We are delighted to invite contributions to a conference paper  on the topic of postcolonial publics expressed and engaged through “citizen media” (Rodriguez 2001; Baker & Blaagaard 2016) and art, in a postcolonial Europe. The conference papers will also serve as chapters for an edited volume which will be published soon after.

We want to interrogate the proliferation of digital media and global culture, and the changes happening in public intellectual engagements. From the adoration of the single (often male, often white) genius to the anonymity of diverse, affective publics, a postcolonial perspective invites contemporary public engagement to have many faces and multiple voices, and addressing new issues such as the environmental crisis and the resurgence of racism. Creativity and art can play a significant role in this development. Performance and visual expressions in the European space interpellate the situated public, but also produce transnational political dialogue and travel across digital space. Embodied performances challenge the cerebral stereotype and classical conception of what public engagement is and should be. Moreover, digital platforms have made available space for expressions that break the form and formulas of public and political speech. However, despite the expansion of public participation, social divisions based on race, gender, sexuality and able-bodiedness still hold sway and begs the question of positionality in relations to institutions, in the different fields of art and media, when it comes to political and social change.

The edited volume and conference envision postcolonial citizen media and art as practices and products encompassing a wide range of expressions: from poetry to journalism to Twitter-writing; from art to graffiti to Instagram-activism; and from celebrity activism to the uprising of “affective publics” (Papacharissi 2015).

Topics for contributions may include but are not limited to:

The publication and conference is part of the Postcolonial Intellectuals and Their European Publics Network, (PIN), which is funded by the NWO. The network brings together international and interdisciplinary scholars, activists, and artists to explore the changing face and voice of the European intellectuals in a postcolonial Europe. This publication and conference are jointly organized by Shaul Bassi and Sabrina Marchetti (Centre for the Humanities and Social Change), Bolette Blaagaard (Department of Communication and Psychology at Aalborg University, Copenhagen) and Sandra Ponzanesi (Department of Media and Culture Studies, Utrecht University).

The conference will take place in Venice on the 26-27th of May 2022. Keynote speakers will be announced in due time. The publication based on the conference papers will follow soon after. Authors selected for the volume will be invited to the conference to present the final drafts of their papers. Final chapters will be 7,000 words all included. The volume will be published by Ca’ Foscari University Press as Open Access eBook in the Summer 2022.

If you are interested in contributing, please submit your abstract (max. 500 words) by the 15th of June at the following email address: pocopublics@unive.it

Previous conferences of the PIN Network: 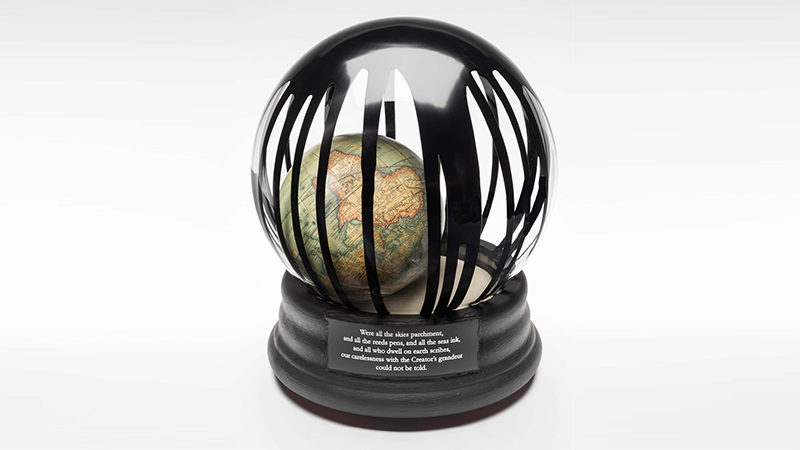