Liberals like John Rawls often argue that perfectionism is incompatible with democracy, as it entails establishing criteria of human perfection or self-realization that are at best restrictive of individual autonomy and at worst discriminatory towards lesser, “imperfect” forms of life. Stanley Cavell, in contrast, argues that perfectionism as it is understood by Ralph Waldo Emerson is an essential moment in democratic politics. In this special seminar, open to the entire UCSB community, two scholars of Cavell will draw out and defend this claim and attempt to clarify its implications. Following up on Professor Sandra Laugier’s February 12 public lecture, “The Politics of Voice,” the February 13 seminar will focus on the Introduction and fifth chapter of UCSB Professor Andrew Norris’ recent book, Becoming Who We Are: Politics and Practical Philosophy in the Work of Stanley Cavell (Oxford, 2017), along with Stanley Cavell’s “Aversive Thinking: Emersonian Representations in Heidegger and Nietzsche.”

Copies of the readings may be requested at hsc@hfa.ucsb.edu. 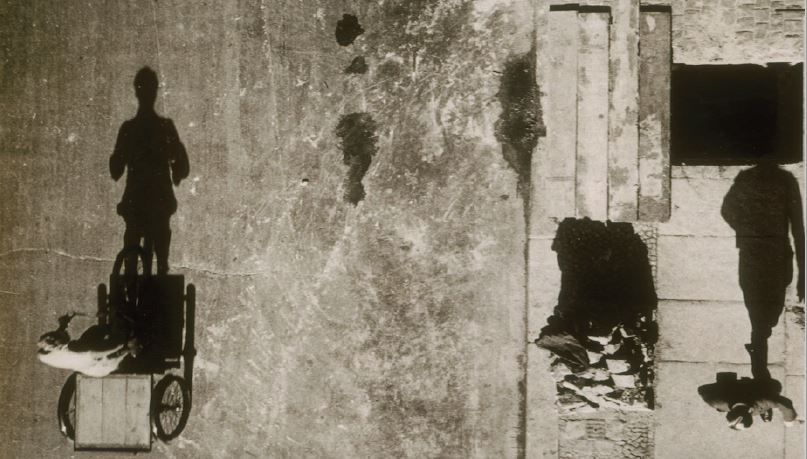