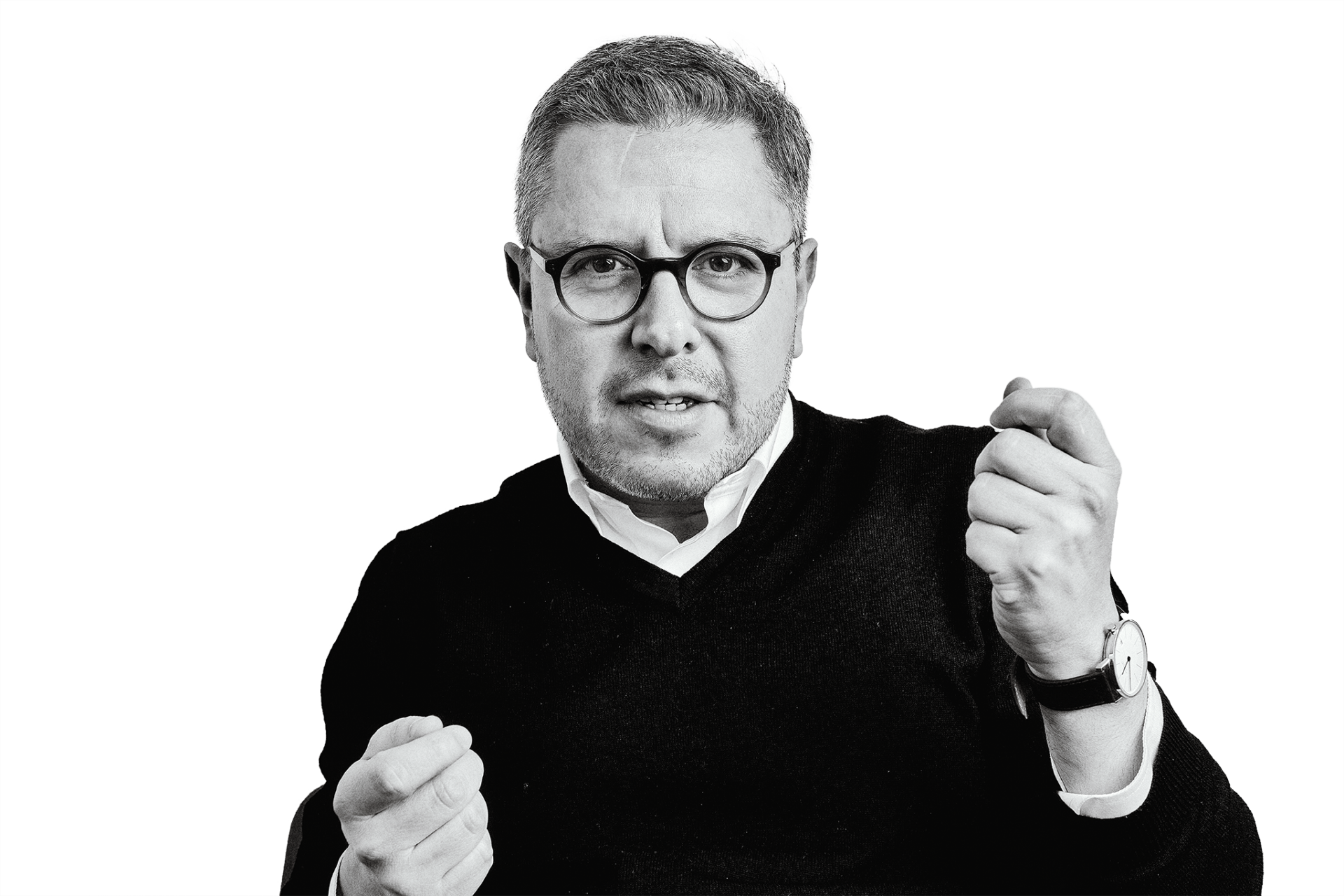 Aldo Beretta is a philosopher and political theorist. After receiving his PhD he has held research and lecture positions at the Alice Salomon Hochschule and the Forschungs- und Dokumentationszentrum Chile-Lateinamerika. Beretta has been political advisor for several governments in Latin America and collaborated with the UNESCO Chair for University and Regional Integration. Currently, his research focuses on the conflictual relation between democracy and capitalism. Based on the Habermasian opposed principles of social integration, he analyses social pathologies derived from the primacy of global economic forces over democratic institutions. Some of his publications include: “Handelsabkommen Neu Aufgelegt” in Lateinamerika Nachrichten, N. 533. (Berlin 2018). “Observaciones sobre la Crítica de Habermas a Marx”, in Constelaciones, N. 9, (Madrid 2017). Human Rights and the Free Trade Agreement between the European Union and Mexico, FDCL (Berlin, 2015).

During his stay at HSC Center Berlin, Aldo did research on the relation between democracy and capitalism. Here is a preprint of this work on “Democracy and economy: traces of an immanent crisis”.