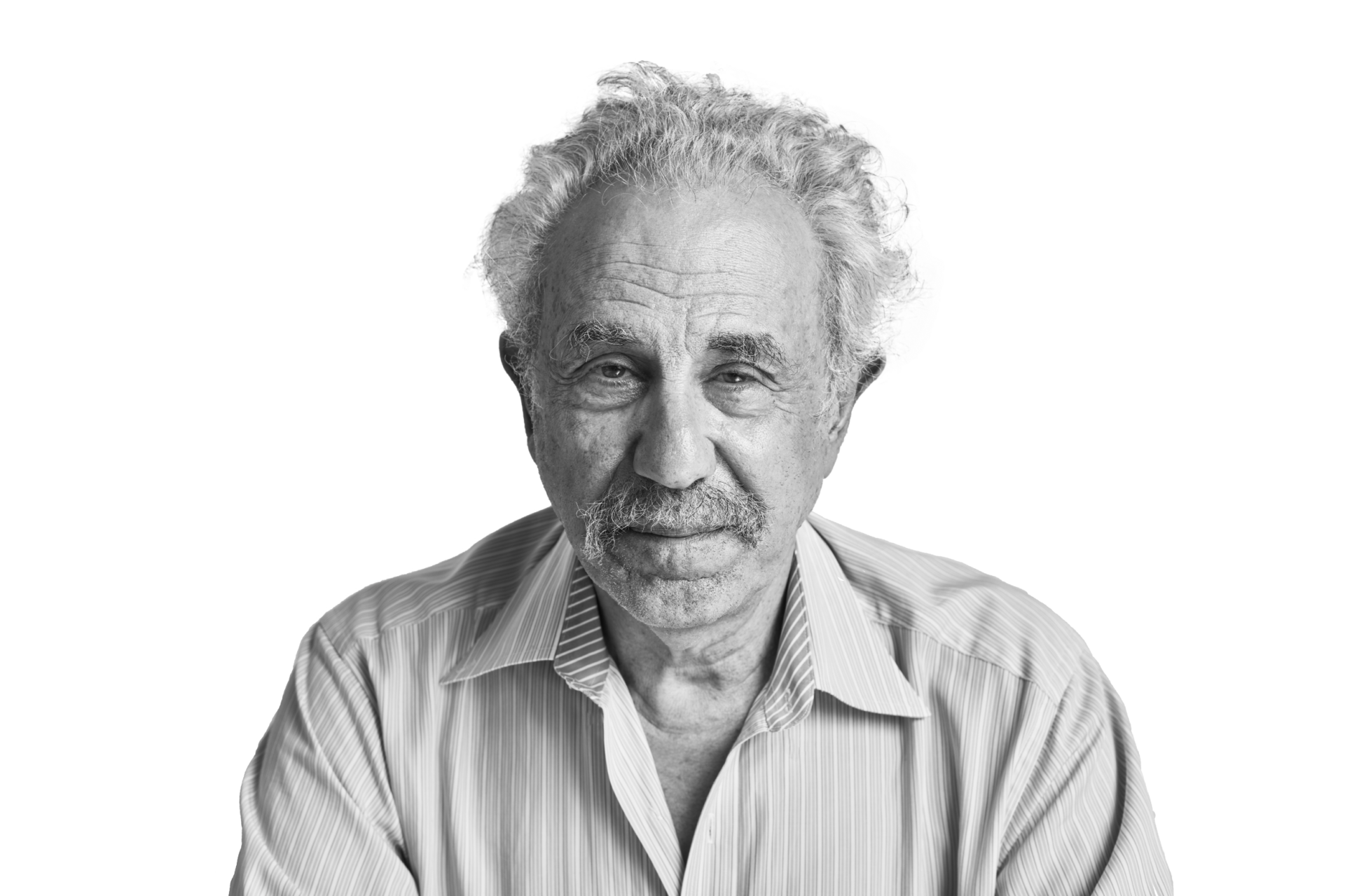 Andrew Arato is a Professor of Political and Social Theory in the Department of Sociology at The New School for Social Research, New York. He is a member of the famous Hungarian School of Marxism in his early intellectual formation and is widely recognised for his influential book Civil Society and Political Theory, coauthored with Jean L. Cohen. He is also known for his work on critical theory, constitutions, and was from 1994 to 2014 co-editor of the journal Constellations with Nancy Fraser.

During his stay at the Humanities and Social Change Center he worked on a study of the authoritarian impulse discernible in right-wing populism as based on a phantasized reduction of the complexity of civil society to the unity of a homogenous people. To understand the role of religious extremism in this context, it is crucial to de-link it from traditional and particular communities of faith, and understand it as a reaction to a crisis of a civil society failing to mediate the diverse interests and democratic claims of its constitutency.