A Cartography of Love

A Cartography of Love

It is a common grievance among readers of the work of Martin Heidegger that the existential analytic of Daseinhe develops is problematically skewed towards the somber and the macabre. Nowhere is this clearer, so runs the complaint, than in the fundamental moods he chooses to explicitly thematize as revealing what it means for us to be – those of anxiety and boredom. Heidegger may nowhere suggest that these are the only fundamental moods that pertain to our existence, or that it is only through them that the way we are rooted in our world can be made transparent – but, the objection goes, an understanding of ourselves that de factomarginalizes warmer tones of affect such as awe, gratitude, and joy is not only lacking in anthropological fullness, but intrinsically flawed in its capturing of how we relate to ourselves, to others, and to our world.

In this seminar discussion, where we will build on our earlier discussions on mood and world-disclosure, we will confront this complaint by risking the opposite thesis: if love goes unmentioned in much of Heidegger’s work, this is not because of its absence but because, in its silent place at the heart of his questioning, it dare not openly speak its name. Taking our cue from Giorgio Agamben’s “The Passion of Facticity”, we seek to capture love not as one fundamental mood among others, but as the primary passion (Leidenschaft) that marks our existence.

We will then examine the ways in which three contemporary philosophers, building on Heidegger’s thought yet sharply critical of it, seek to articulate this idea of love as primary passion. For it is in reflecting on love that Jean-Luc Marion, Alain Badiou, and Giorgio Agamben, each in their own way, deploy a multifaceted criticism of Heidegger situated at the metaphysical, ethical, and political levels. Yet these levels are not always carefully distinguished from one another, nor is it clear that they couldbe so distinguished. In our discussion we will seek to chart the ways in which the question of love is central to the contemporary philosophical discussion of the concepts of the disclosure of truth, of the other, of ethical life, and of the possibility of politics.

The purpose of the cartography of love in the philosophical domain which we hope to provide is furthermore to serve the furthering of the systematic question in which way love is seen to operate. Is it possible, we will ask, to understand love as the passion that gives my existence its assurance in tying me to the irreducibly individual other – or is such a concept inherently quietistic, in denying love its social and political dimensions? Should love rather be thought primarily on the plane of wider social interaction? Is the sphere of politics one in which one could meaningfully speak of love, or is it a category mistake to import this affective dimension into a realm where conflict rather than harmony is a basic given, and the attempt to pass beyond conflict can only result in tyranny? The question to be addressed here is whether love is to be thought of as the movement of the coming of a new universal subject, ever to be re-established, or rather as the relentless embrace of the destitution of the subject, its emptying out and final non-coincidence with itself. 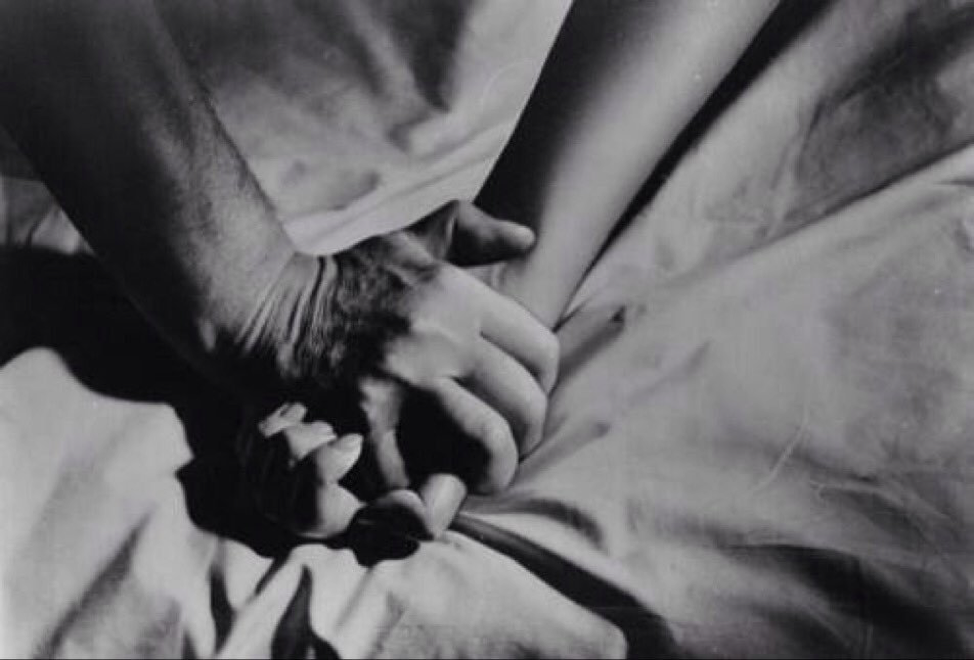