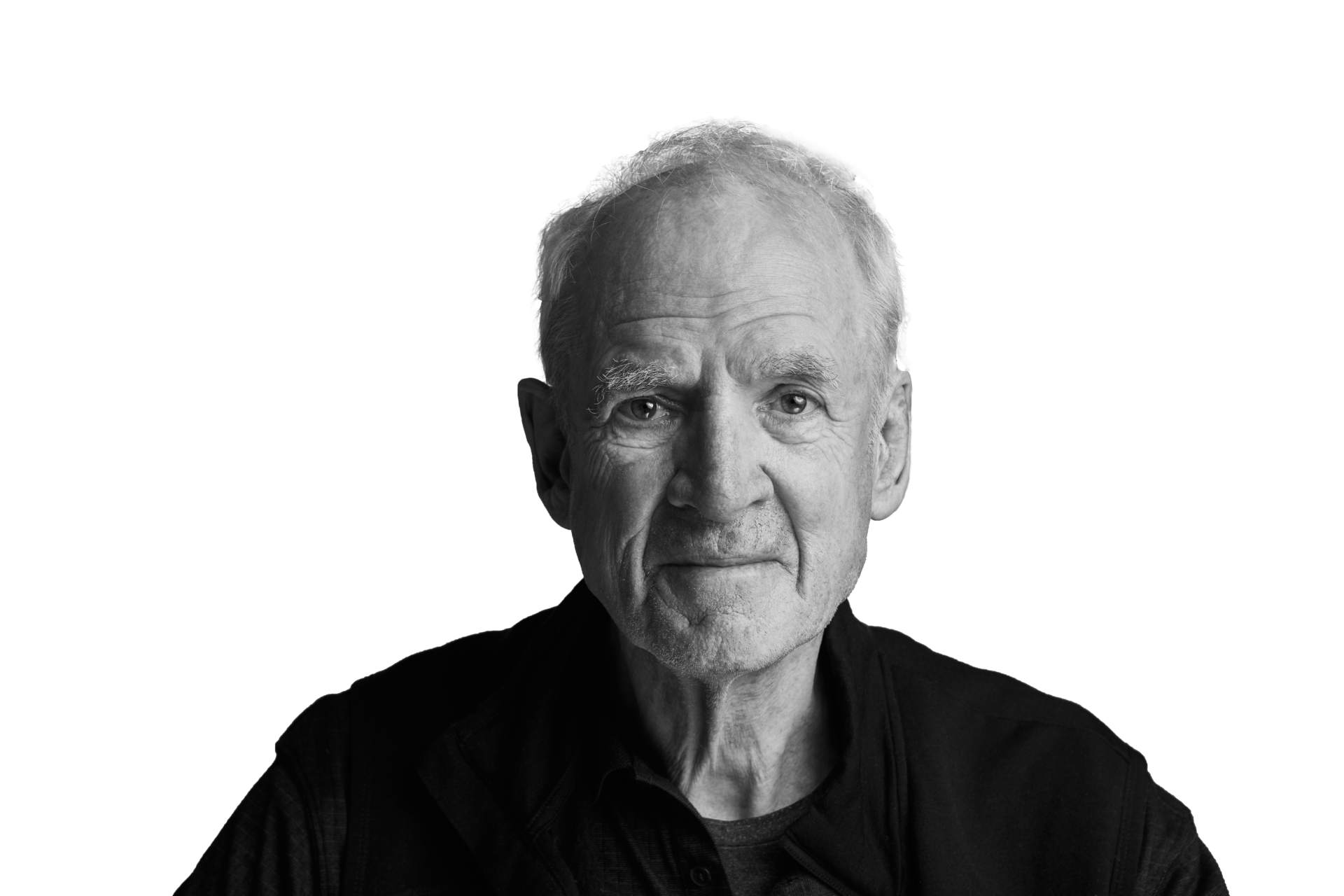 In June 2019, the Walter Benjamin Lectures took place for the first time at the Humanities and Social Change Center Berlin at the Humboldt-Universität zu Berlin. The renowned Canadian philosopher Charles Taylor inaugurated the prominent series. On three consecutive evenings, Taylor gave lectures on “Democracy and its Crises”, covering various forms of democratic deterioration, such as political alienation, increasing inequality, xenophobia and polarization, as well as possible ways out of crisis.

Charles Taylor is one of the most important thinkers of our time. His early work on the embeddedness of cognition in the life world alone represents a paradigm shift in the social sciences. Guided by his novel reading of Hegel, Taylor subsequently embarked on an extraordinary research program: to elucidate and overcome the contradictions of modernity in the light of modernity’s own development, drawing out its limitations and imbalances. This project is laid out in two monumental monographs, one on the history of the self and one on secularization. More recently, Taylor has brought the motif of obscured social grounds to bear on questions of democratic politics and has developed a recognition-theory of tolerance. He has traced progressive trajectories, yet also started to analyze how the disavowal of shared values, imaginaries, and social relations unleashed destructive tendencies.