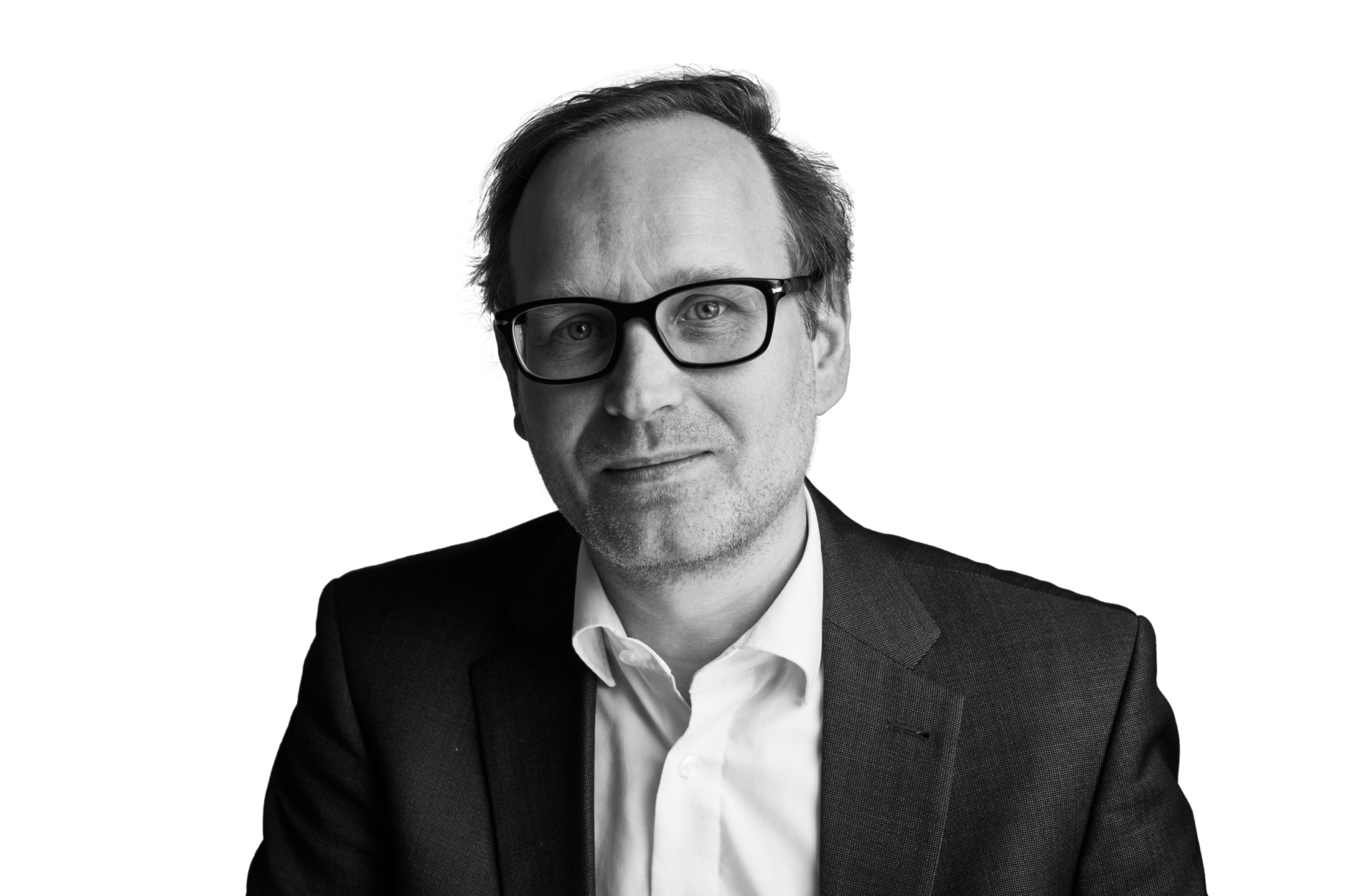 Christian Schmidt is a philosopher. After receiving his PhD in 2005 he worked as team leader at the Saxon Academy of Sciences and Humanities in Leipzig, and as Dilthey Fellow of the Volkswagen Foundation in the Philosophy Department at University Leipzig. He held positions as temporary chair for social philosophy at Goethe-University Frankfurt and for practical philosophy at University Leipzig. Research stays led him to University Paris 1 Sorbonne-Pantheon and the Centre Marc Bloch Berlin. He received the habilitation in 2016 with a thesis on Problems of Autonomy (unpublished). The Saxon Academy of Sciences and Humanities appointed him as a member of the academy’s Young Forum in 2018. Major publications are: Karl Marx zur Einführung (Junius 2018), Können wir der Geschichte entkommen? (Campus 2013) and Individualität und Eigentum (Campus 2006).