Denying Reality: A Polanyian Theory of the Contemporary Crisis

Denying Reality: A Polanyian Theory of the Contemporary Crisis

The present global environmental situation seems to be one of crisis, a failure to secure a human future. Is this fundamentally a failure of knowledge or of affect (care, love)? I use Michael Polanyi’s conception of (tacit) knowledge, reality, and discovery to suggest that understanding our present situation involves appeal to conditions that are not only empirical but normative and, in some sense, religious—as indicated by the growing discourse of “climate apocalypse”—and that it makes sense to think of this normative dimension as part of the reality of our situation (and that a failure of affect might profitably be conceived as a failure to recognize some reality). I also want to propose, using Polanyi’s ideas of inquiry and research, that that an adequate comprehension of that situation demands a disciplined practice of attention and integration—not only of its practical components (environmental, psychological, political etc.) but also art, literature and other cultural productions which both refer to and constitute “our humanity,” and especially of those works that reflect the deep and threatening tensions within the human, from Moby-Dick to the art of Lee Bontecou. Finally, I argue that the failure to attend to our humanity as a historical and normatively conditioned reality is itself an integral aspect of the crisis. 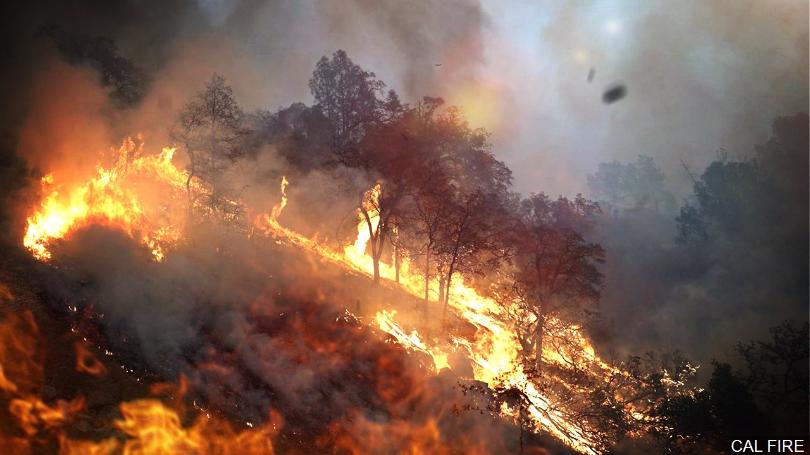