The Ethics of Powerlessness

A Colloquium with Daniel Watts

The Ethics of Powerlessness

The Idea of the Theological Virtues
Daniel Watts, University of Essex

Kierkegaard’s Works of Love is often associated with a harshly dismissive stance toward ordinary human love, as measured against an ascetic ideal of pure, Christian, non-preferential love. Despite a number of recent attempts to give it a sympathetic hearing, the worry persists that this text denigrates most what we ordinarily call love in ways that are extreme and implausible. My own view is that, on a standard, moralizing reading of Works of Love, this sort of complaint cannot be adequately answered. However, I believe that the moralizing reading misconstrues the overall structure of Kierkegaard’s critique and misses its internal character. My main aim in this paper is therefore to clarify the structure of Kierkegaard’s argument and to develop an alternative interpretative framework. While I shall not try here to offer a full defense of the standpoint of Works of Love, I do hope to indicate why stock criticisms miss their target and how this text offers a cogent overall contribution to the philosophy of love. 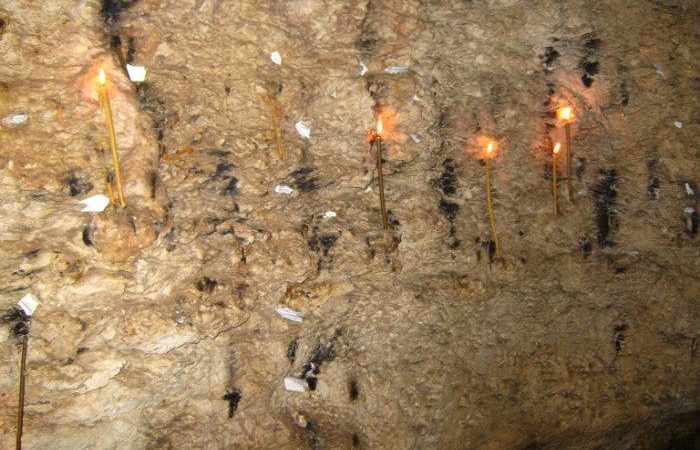 A Leftist Turns from Marxism to the Poem: On the Soul’s Relationship to Form
Saleem Al-Bahloly

Some Concluding Reflections on Powerlessness

Watchfulness as a Virtue: Christian and Secular Perspectives
Daniel Watts, University of Essex

Daniel Watts is Senior Lecturer in the School of Philosophy and Art History at the University of Essex, and co-investigator on “The Ethics of Powerlessness” project. His work focuses on Søren Kierkegaard, Ludwig Wittgenstein, and the phenomenological tradition. Author of numerous articles on Kierkegaard, he is currently working on a book titled, Thinking Humanly: Kierkegaard on Subjectivity and Thought.