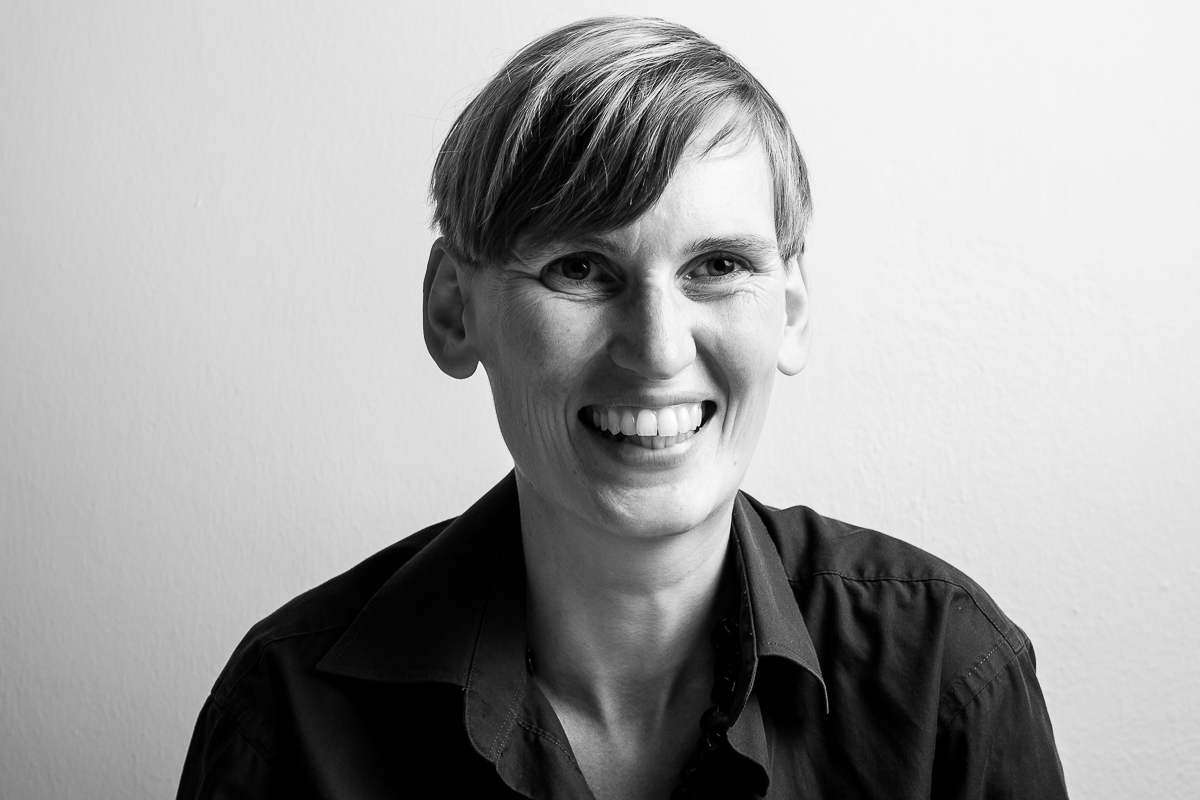 Eva von Redecker is a Critical Theorist and Feminist Philosopher. She has won Marie-Skłodoska-Curie funding for a project on the authoritarian personality (PhantomAiD), the project will be hosted by the University of Verona, Italy.
She was deputy director of the Center for Humanities and Social Change in Berlin until October 2019 and was a postdoc researcher in Rahel Jaeggi’s social philosophy group.

Her new book Praxis and Revolution (prepared to appear in English translation under the title of Refiguring Revolution) uses social theory and rich literary examples to explain how radical social change can work despite the rigidity of given structures. According to Praxis and Revolution, revolutions are always processual: they draw from social interstices which prefigure new paradigmatic practices. At the same time, revolutions are materially conditioned: they rely on enabling structural conjectures which allow for transformative transfers to occur. Eva’s current research focusses on the notion of propertization in order to understand the way in which modern forms of domination and destructiveness hinge on the logics of ownership. Her previous work also touches on questions of social psychology, sexuality and normativity; she has authored a comprehensive introduction to the work of Judith Butler as well as a monograph on Hannah Arendt’s moral philosophy.

As an essayist, Eva regularly publishes travel writing which provides some background-reflection on academic journeys and habits.