A series of recent controversies has raised many questions about Europe’s treatment of its religious minorities. Why do societies that claim to respect religious freedom and tolerance so routinely discriminate against Muslims, Jews, and others? This talk will explore the origins of Europe’s contemporary thinking about religious pluralism to the recent peace between Catholics and Protestants. It will show how this development, which unfolded between the rise of Nazism in the 1930s and the era of decolonization in the 1960s, helped shape both the scope and rigid limits of the continent’s religious landscape.

Udi Greenberg is an associate professor of history at Dartmouth College. He is the author of the award winning The Weimar Century: German Émigrés and the Ideological Foundations of the Cold War (Princeton 2015) as well as many articles on religion and politics. 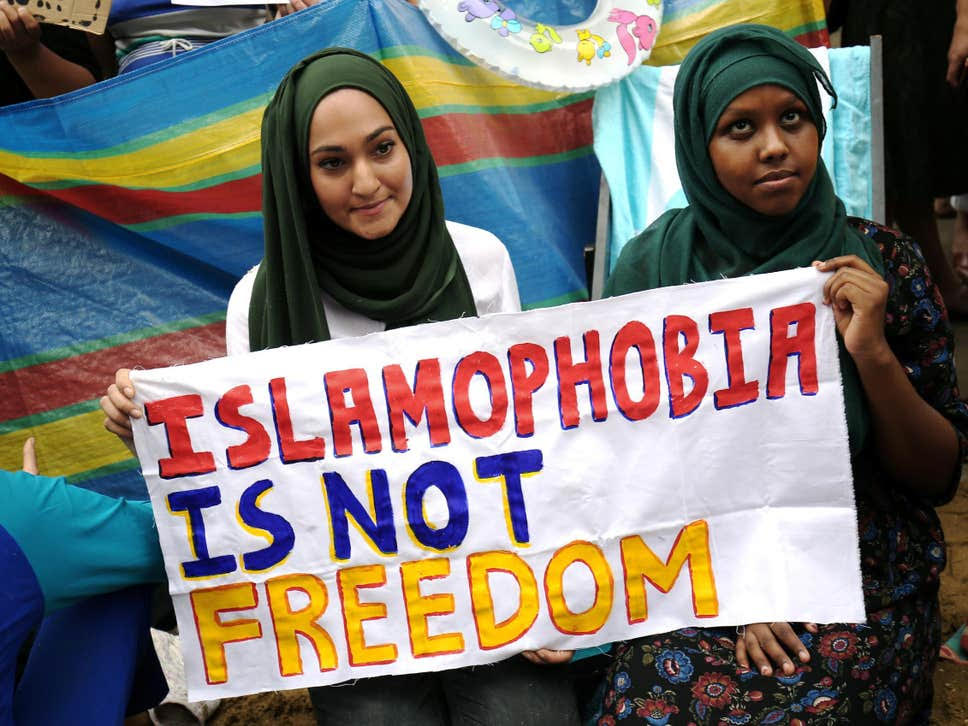