Many of Werner Herzog’s films portray protagonists who exhibit forms of subjectivity that dangerously overflow the conditions imposed by the substantial determinants of nature, family, and state. In this respect, as I will argue, Herzog presents an implicit philosophical claim in his films, namely, that today we inhabit a post-tragic mentality. This vision is one shared by the Danish philosopher Søren Kierkegaard, who proposed that ‘our age has lost the tragic,’ later adding that ‘when the age loses the tragic, it gains despair.’ In this presentation, I will examine how, in a Kierkegaardian fashion, Herzog’s distinctive aesthetic reveals the perils of a post-tragic mentality. More specifically, my claim is that archetypal Herzogian protagonists represent various attempts to eschew the tragic tension between suffering and action, often becoming either demonically charged or comically delusional in the process.

To categorize the demonic type, I will examine Don Lope de Aguirre, who mismanages his immediate relation to substantial determinants by refusing to acknowledge the recalcitrance of milieu, causation, and fate. This refusal leads Aguirre to increasingly demonic assertions of his will, manifest as rage against the world, ending in madness and the destruction of his entire expedition. To categorize the comic type, I will examine Timothy Treadwell, who mismanages his immediate relation to substantial determinants by attempting to ‘assert his subjectivity in pure form,’ ignoring his inherent status as a human being who must submit to the obvious forces of a purely brutish domain.

I will conclude by suggesting that the films of Werner Herzog provide a salutary lesson concerning the presence of tragic elements in all human understanding and action, despite the fervent wish of late-moderns to ignore the forces that impinge upon the individual. It is a wish that appears to culminate in demonic self-destruction or comic insignificance. 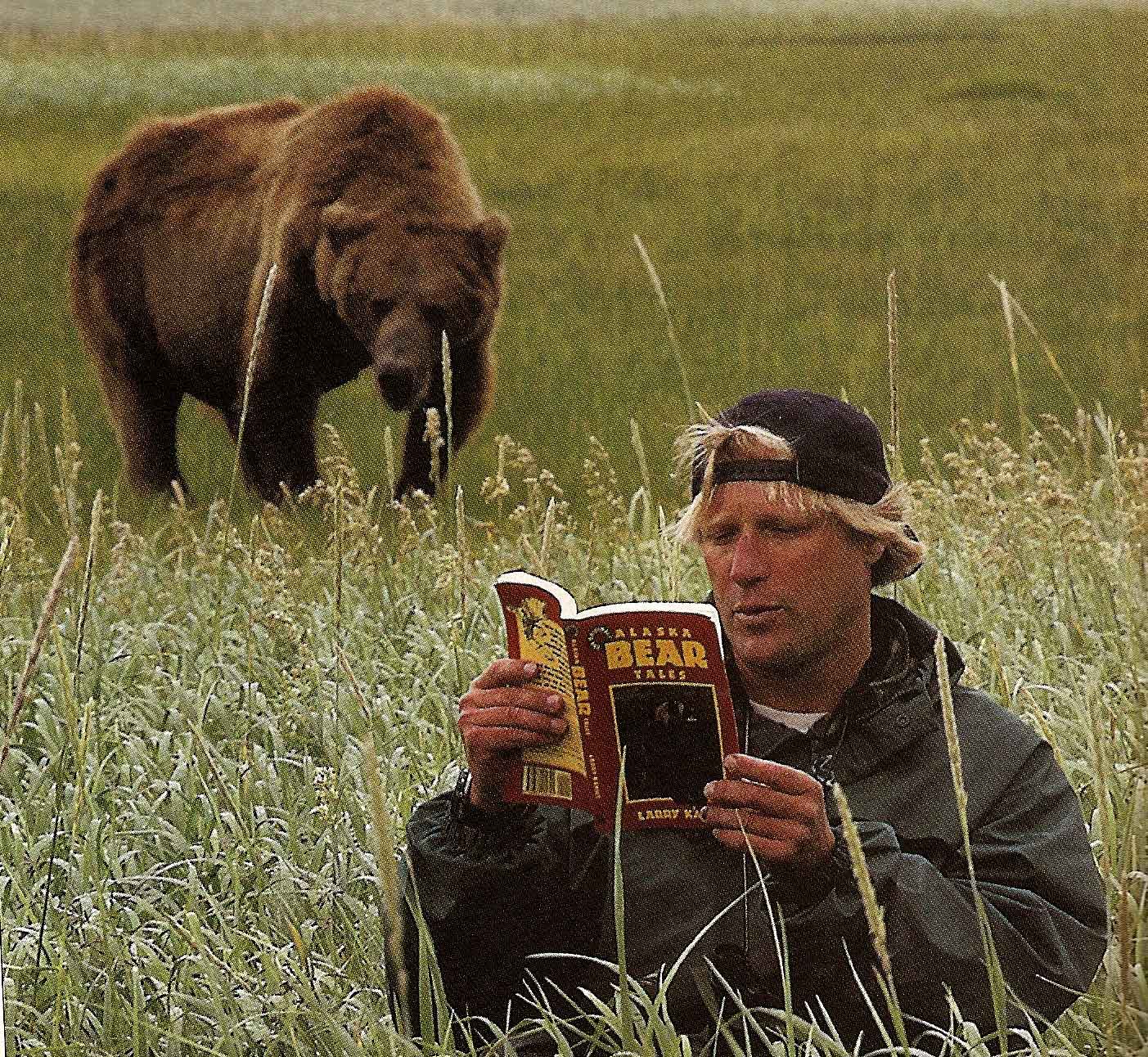