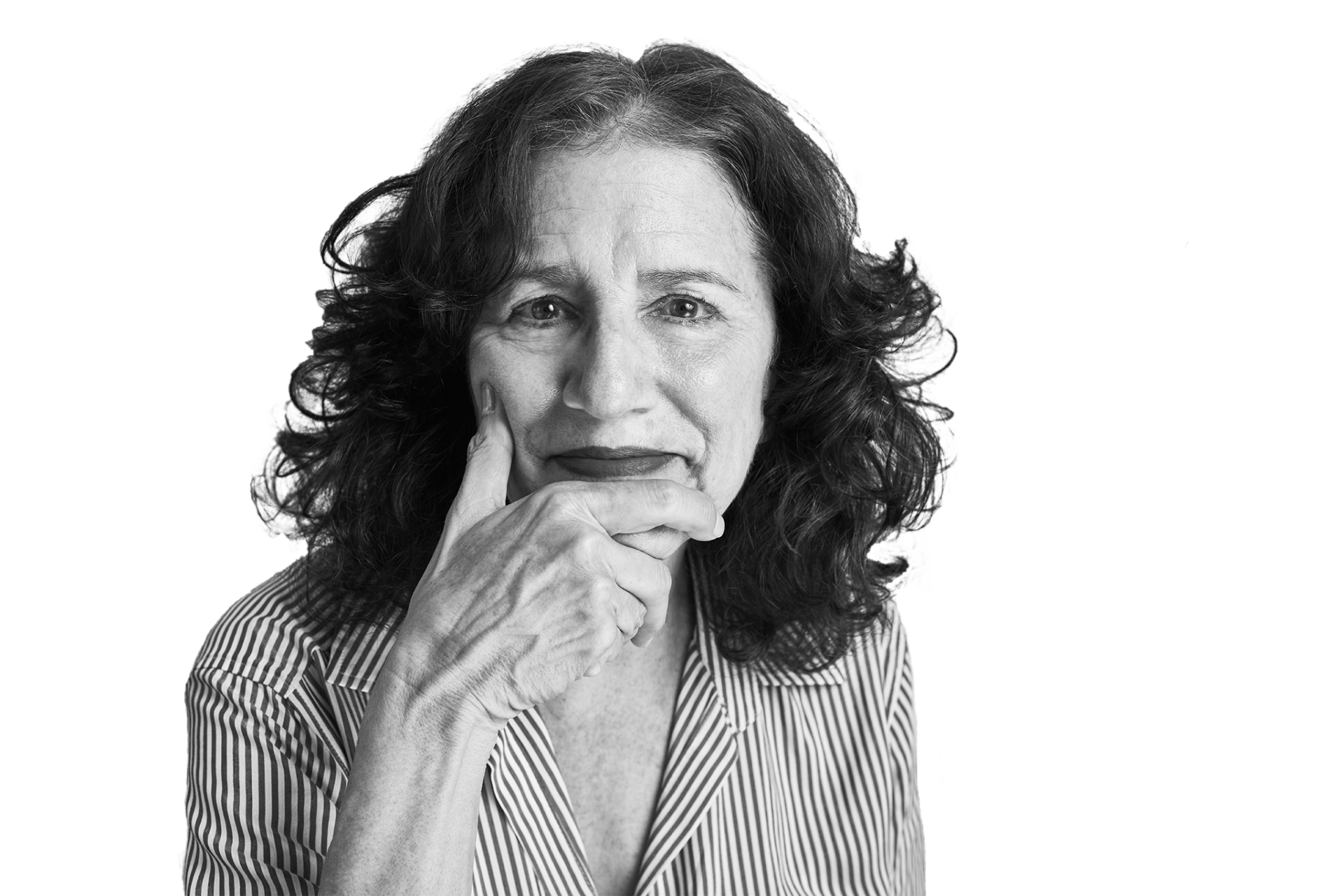 Jean Louise Cohen is the Nell and Herbert Singer Professor of Political Thought at Columbia University, New York. She is specialized in contemporary political and legal theory with particular research interests in democratic theory, critical theory, Civil society, gender and the law. Her influential contributions span from a critique of the missing political philosophy in Marx to a reactualization of Habermas‘ theory of society as the basis of contemporaray democratic theory.

In her current research project, Jean Cohen criticizes the appeal to a populist base as regressive even when issued within the context of left-wing populist radical democracy. The fallacy of populism is that it equates a homogenized idea of „the people“ with the democratic social body. Modern representative democracies, however, depend on a differentiated civil society which allows for the articulation of diverse and opposing interests and institutionalizes the mediation between those interests, as well as the more formal democratic decision-making processes.