Attending to the Lessons of the Pond: Henry David Thoreau’s “Revery”

Attending to the Lessons of the Pond: Henry David Thoreau’s “Revery”

In the forced labor camp of attention that is society today, many find that being attentive leads to distractedness, their mind literally pulled apart. Looking carefully at the inverse, one might suspect, then, that some of what gets called distraction or daydreaming might belong to a deep attentiveness and focus. In 1845, for two years, Henry David Thoreau made his life an experiment in such a hypothesis when he stepped back from everyday life in Concord, Massachusetts, and went into the woods to live in the neighborhood of Walden Pond and learn from it….what exactly? To hoe seven miles of beans? To contemplate the shifting colors and vague shapes on the surface of a lake? Distraction or attention?

Author of the award-winning Arts of Wonder: Enchanting Secularity—Walter De Maria, Diller + Scofidio, James Turrell, Andy Goldsworthy (University of Chicago Press, 2013) and of Levinas and the Philosophy of Religion(Indiana University Press, 2001), and translator of several works by Jean-Luc Marion (most recently, In The Self’s Place: The Approach of Saint Augustine, Stanford University Press, 2012), Jeffrey L. Kosky is Professor of Religion at Washington and Lee University. 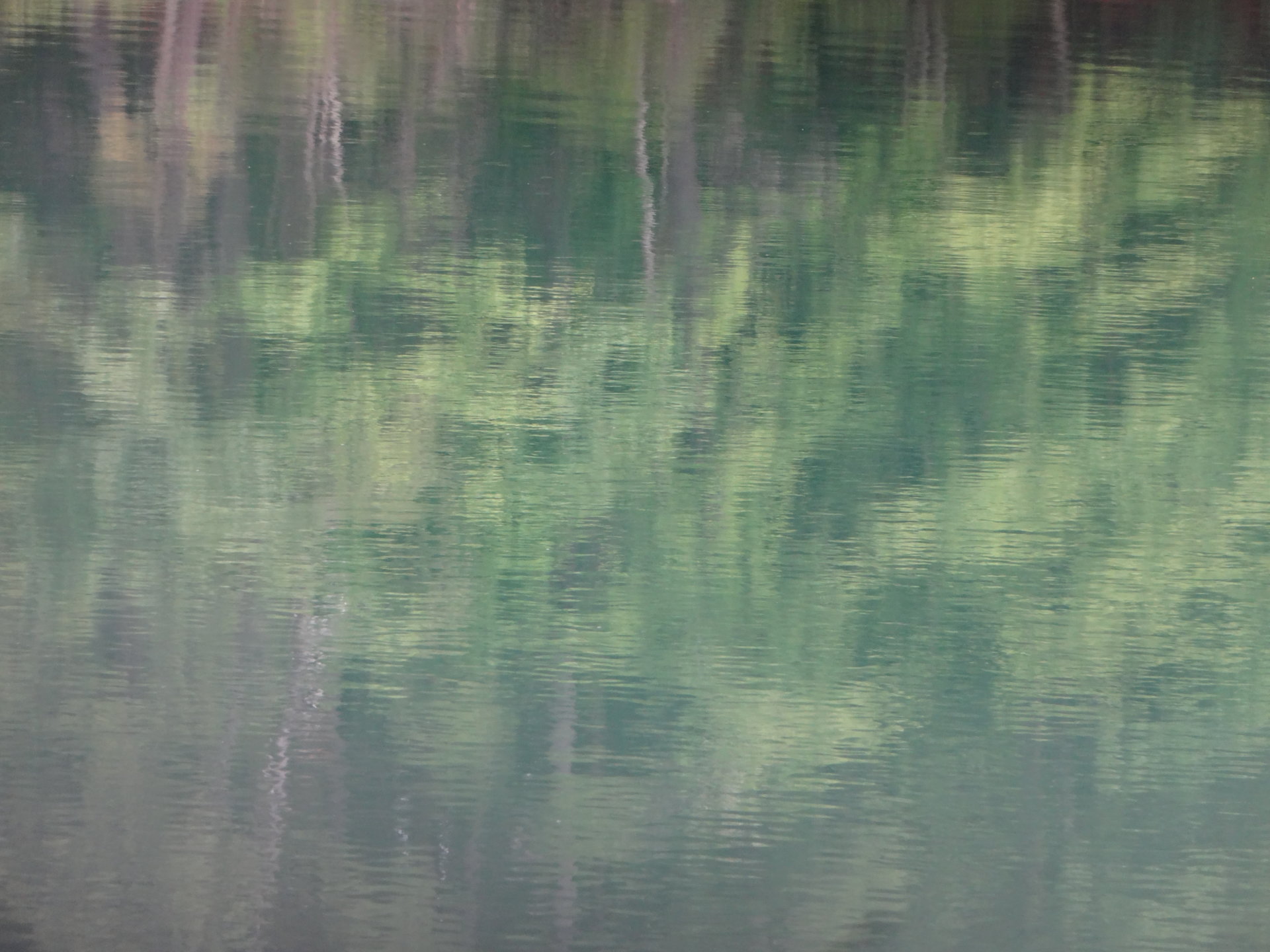