K.E. Løgstrup’s (1905-1981) signature theory of “expressions of life” represents the culmination of his ethical thought. According to this theory, some phenomena expressive of human interdependence – such as trust and compassion – are seen to be fundamental for our capacity to respond excellently to the needs of others. So construed, on Løgstrup’s view, the expressions of life provide phenomenological attestation of the possibility of agapic love.

In developing this theory, Løgstrup engaged with various philosophical and theological viewpoints, ranging from the analytic British moral philosophy of his day, through to stalwarts of the ‘continental’ tradition (such as Kierkegaard, Heidegger and Sartre), as well as with strands of dialectical theology and Lutheran natural theology that were prominent in Denmark at the time Løgstrup was writing. Unfortunately, Løgstrup’s thinking in this area remained unfinished at the time of his death. Consequently, interpreting and assessing Løgstrup’s theory of expressions of life is doubly difficult: Firstly, it demands that readers become oriented to Løgstrup’s specific way of thinking, which not only resists easy categorization into either camp of the so-called analytic/continental divide, but also resists any sharp distinction between the religious and the secular. Secondly, given its unfinished and fragmented state, Løgstrup’s theory places further interpretive burdens on the reader to parse and elucidate the sometimes under-determined and sometimes even contradictory analyses that it comprises.

Nonetheless, Løgstrup’s ethical thought is currently enjoying a revival of interest, especially within Anglo-American moral philosophy. In this revivalist spirit, I will, in this seminar, canvass one plausible interpretation of Løgstrup’s theory of expressions of life. Specifically, I will suggest that Løgstrup’s theory of expressions of life can be fruitfully understood as representing a version of moral internalism, which is in many respects comparable to that contained in the thought of Iris Murdoch. I shall term the distinctive version of moral internalism promoted by Løgstrup as moral grace. Then, I will consider two objections to Løgstrup’s theory, so interpreted: (1) I defend Løgstrup’s position against a general falsifying objection that has been levelled against moral internalism; and (2) I defuse a worry that emerges in light of this defence – namely, that Løgstrup’s theory precludes the possibility of moral progress. 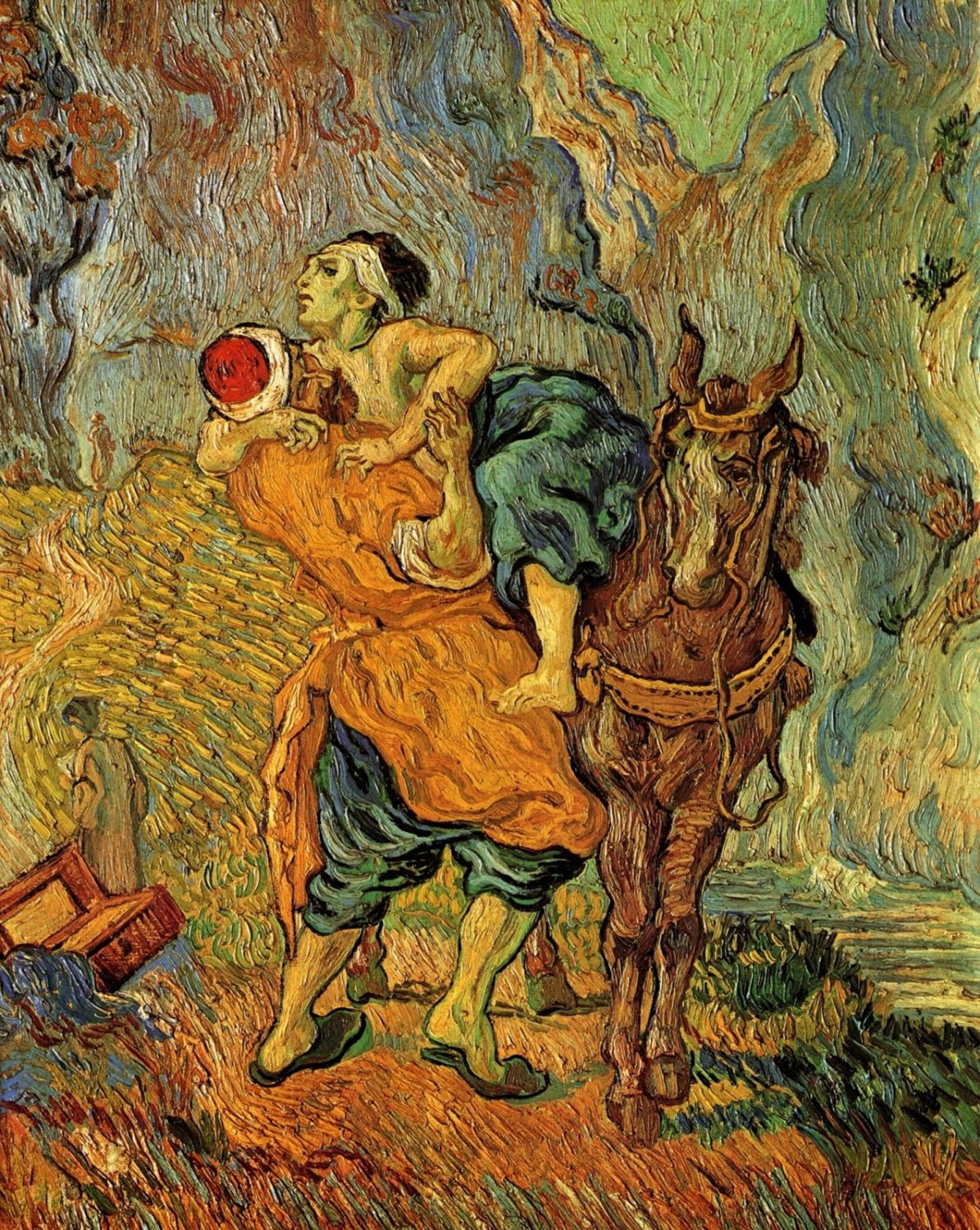