The Cognitive Value of Love in Tolstoy’s Philosophy and Aesthetics

The Cognitive Value of Love in Tolstoy’s Philosophy and Aesthetics

The cognitive value of love or the dynamic between love and knowledge for Tolstoy is not only a philosophical conundrum explored in the content of his works but a moral and epistemological configuration that directly affects his aesthetics: the overall form and genre of his works as well as particular narrative techniques employed in these works. As Tolstoy revises his philosophy of love, his aesthetics change accordingly. In this seminar discussion, we will trace this trajectory and uncover how Tolstoy’s quest for universal love leads him to a revision of human subjectivity, epistemology, morality and aesthetics.

The relationship between aesthetics and philosophy of love in Tolstoy remains a constant connection throughout his intellectual life. His belief in the centrality of love as the essence of humanity was a strong note of continuity on both sides of his famous conversion and spiritual crisis. His understanding of love, however, changed quite dramatically. Is love prerequisite for knowledge? Or is knowledge prerequisite for love? Does love present an epistemological obstacle or a miracle? Does it blind us or does it yield privileged knowledge? Or is love rather what results from knowledge and familiarity? As Tolstoy changes his answers to these questions and revises his philosophy of love, his aesthetics change accordingly.

Before the crisis, believing that love is prerequisite for knowledge and trying to follow the steps of Plato in the Symposium from the love of a particular person to universal love, Tolstoy repeatedly failed to arrive at the all-inclusive love he so longed for. There was always an excluded remainder. If the romanticization of family led him to nationalism (consider the end of War and Peace), romantic love led either to distractive passions, or, at best, to a family (Anna Karenina). The family as a model even when including the neighbor in its sphere of love, could not extend to a love of humanity as a whole. Tolstoy could not be comfortable with such vicious circularity.

Already in Anna Karenina Tolstoy begins to entertain another configuration: what if knowledge is prerequisite for love? This scenario runs into more problems: how much do we need to know about an object of love and how can this knowledge follow a developing subject? Moreover, how could we possibly love everyone? Once again, Tolstoy seems to be failing to logically secure the possibility of universal love. While trying to ‘fix’ these paradoxes Tolstoy revised his entire philosophy and aesthetics. After the crisis, he reversed the direction of Plato’s ‘Ladder’: we are now supposed to begin with the love of everything, which will logically imply the love of particular people as constituent parts. Tolstoy also comes up with a new conception of subjectivity, which follows his new philosophy of love: he claims that we are all the same underneath, thus can all be known and loved. This, in turn, changed which consciousnesses Tolstoy found necessary to represent: instead of depicting the consciousnesses of characters he loves in order to show their development, Tolstoy now depicts consciousnesses that fail to see his newly discovered truth and need to be taught the lesson. In other words, Tolstoy’s quest for universal love leads him not only to a rejection of the family as a main priority, but also to a revision of human subjectivity, epistemology, morality and aesthetics.

Mikhail Bakhtin, Towards a Philosophy of the Act (Austin: University of Texas Press, 1993).

Victoria Juharyan is a Visiting Assistant Professor in the Department of Slavic Languages and Literatures at the University of Pittsburgh. Victoria completed her PhD in the Department of Slavic Languages and Literatures at Princeton University in 2018. She also holds an MA in Comparative Literature from Dartmouth Colleague and a BA in Literary Editing from St. Petersburg State University in Russia. Her research interests include the relationship between philosophy and literature, German Idealism and Russian Realism, 19th century Russian literature, Tolstoy, Dostoevsky, aesthetics, philosophy of emotion and cognition in literature, the theory of the novel, Bakhtin, Russian theater, poetry and translation. In addition to completing a manuscript on Tolstoy’s philosophy of love titled The Cognitive Value of Love in Tolstoy: A Study in Aesthetics, Victoria is working on two other long term projects: one on Hegel’s influence on Russian Literature titled German Idealism and Russian Realism: Hegel’s Philosophy in Goncharov, Turgenev, Tolstoy, and Dostoevsky, and the other on the 18th century Ukrainian philosopher Hryhorii Skovoroda titled Hryhorii Skovoroda: Socrates in Russia. 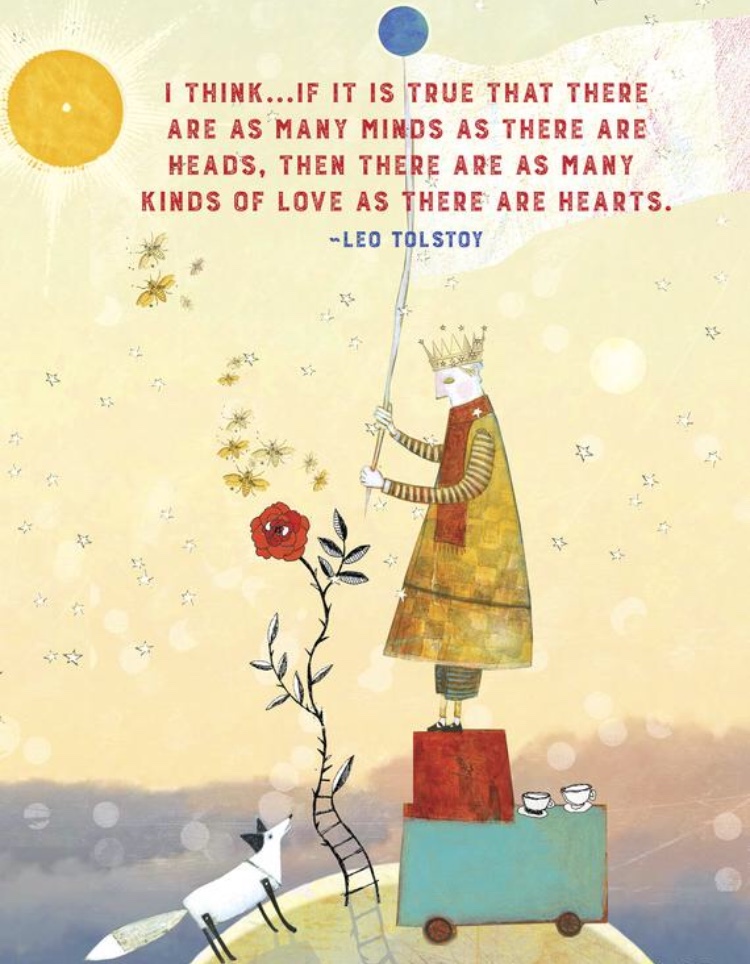