Make Mars Beautiful: The Aesthetics of Sino-forming in the Chinese Century

Lecture and Discussion with George Zhu

Make Mars Beautiful: The Aesthetics of Sino-forming in the Chinese Century

China plans to send its first manned mission to Mars by 2033, and eventually establish a permanent colony on the planet. Many outside China see this ambitious turn towards space colonization as an attempt to establish global leadership in science and technology. But what is the cultural significance of Mars and Martian colonization for the Chinese? To form a better appreciation for Chinese conceptualizations of the relationship between nature and humanity that will shape the country’s interplanetary future, George Zhu urges us to begin with one of China’s most well known artistic treasures, the Meat Shaped Stone. Making connections across centuries of art, environmental management, and imperial ambition, Zhu outlines a possible future for Mars–and the Earth–in what portends to be the Chinese century.

Humanities and Social Change Scholar-in-Residence for December 2021, George Zhu received his master’s in English literature from the University of California Irvine. He is the co-founder of Double Bind Media, a production company specializing in experimental documentary film and other visual media based in Los Angeles and the Netherlands. Currently, he resides in the Netherlands where he develops and produces a range of multidisciplinary new media work. He is also a writer interested in contemporary Chinese culture, environmentalism, endangered species, climate change, and science studies.

This event is co-sponsored by UCSB’s Capps Center for the Study of Ethics, Religion, and Public Life, Department of East Asian Languages and Cultural Studies, and Environmental Studies Program. 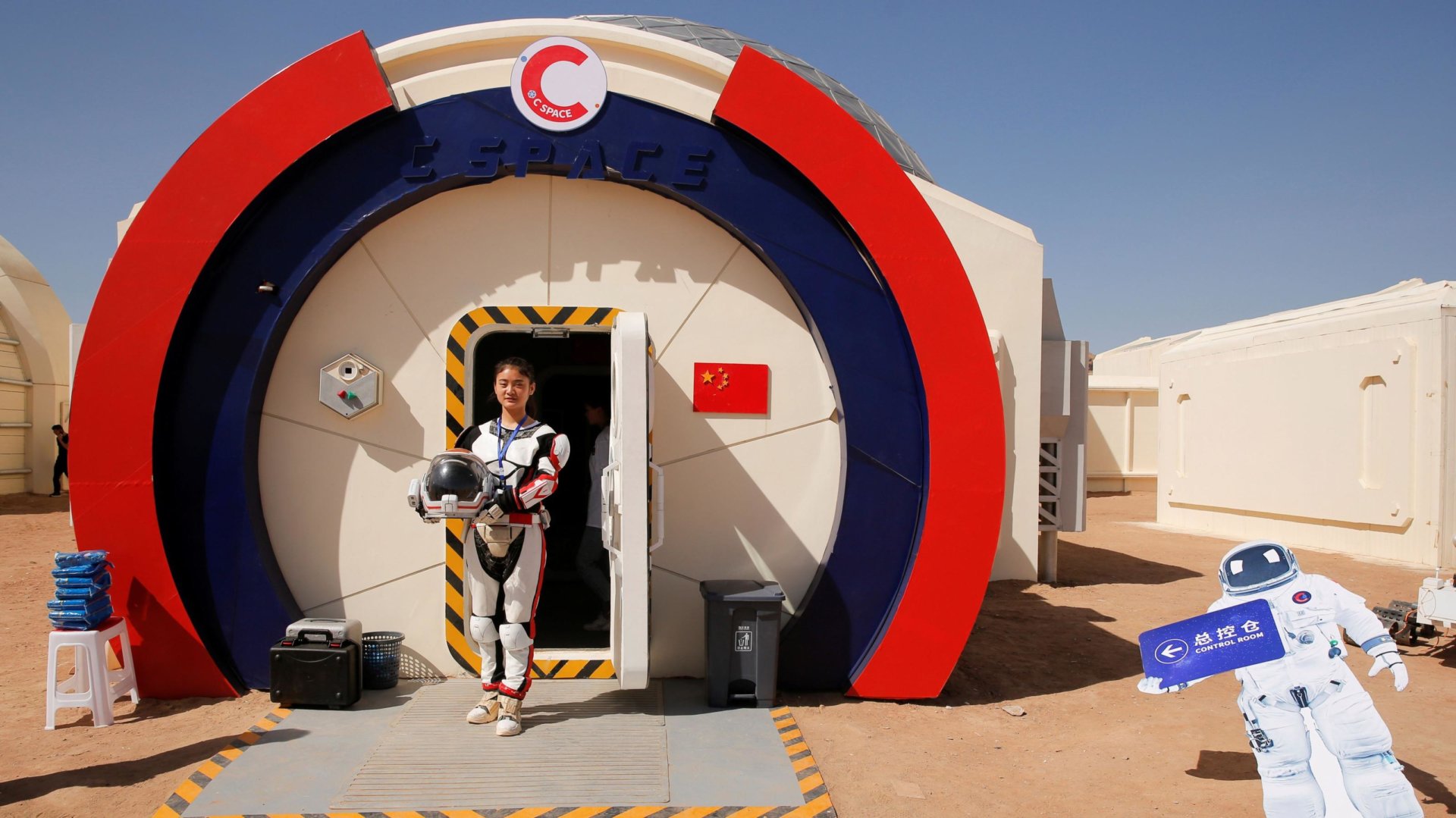