Even as multispecies and post-humanist scholarship expands definitions of being, it nonetheless restricts other-than-humans to entities that previously went under the sign of the “natural.” Secular attachments to the material and the visible as the site of the real make it difficult to think the “supernatural” alongside nature-culture. And yet, many otherwise-secular folk consistently have stories – experiences – that do not square with secular- modern notions of the real. What might these stories tell us about the secular, about the ghostly undercurrents that weave back and forth beneath its stark distinction between natural and supernatural, visible and invisible, reality and superstition, truth and falsity? How might post-humanism, read against the grain and alongside other non-secular traditions, offer a framework to rethink non-human worlds and our entanglements with them? Might a true post-humanism propose that there exist nonhuman worlds we cannot possible know, given our sensory limitations? Finally, how might we as scholars write this uncertainty in ways that refuse the terms of secular academic narrative, including the quest for certainty and argument?

Mayanthi Fernando is Associate Professor of Anthropology at UC Santa Cruz. Her research interests include Islam and secularism; liberalism and law; gender, sexuality, and the body; and humanism and its others. Her first book, The Republic Unsettled: Muslim French and the Contradictions of Secularism (Duke University Press, 2014) examines the intersection of religion and politics in France. She is currently working on a second book on the secularity of post-humanism and the possibilities for thinking the nonhuman more capaciously and less secularly. 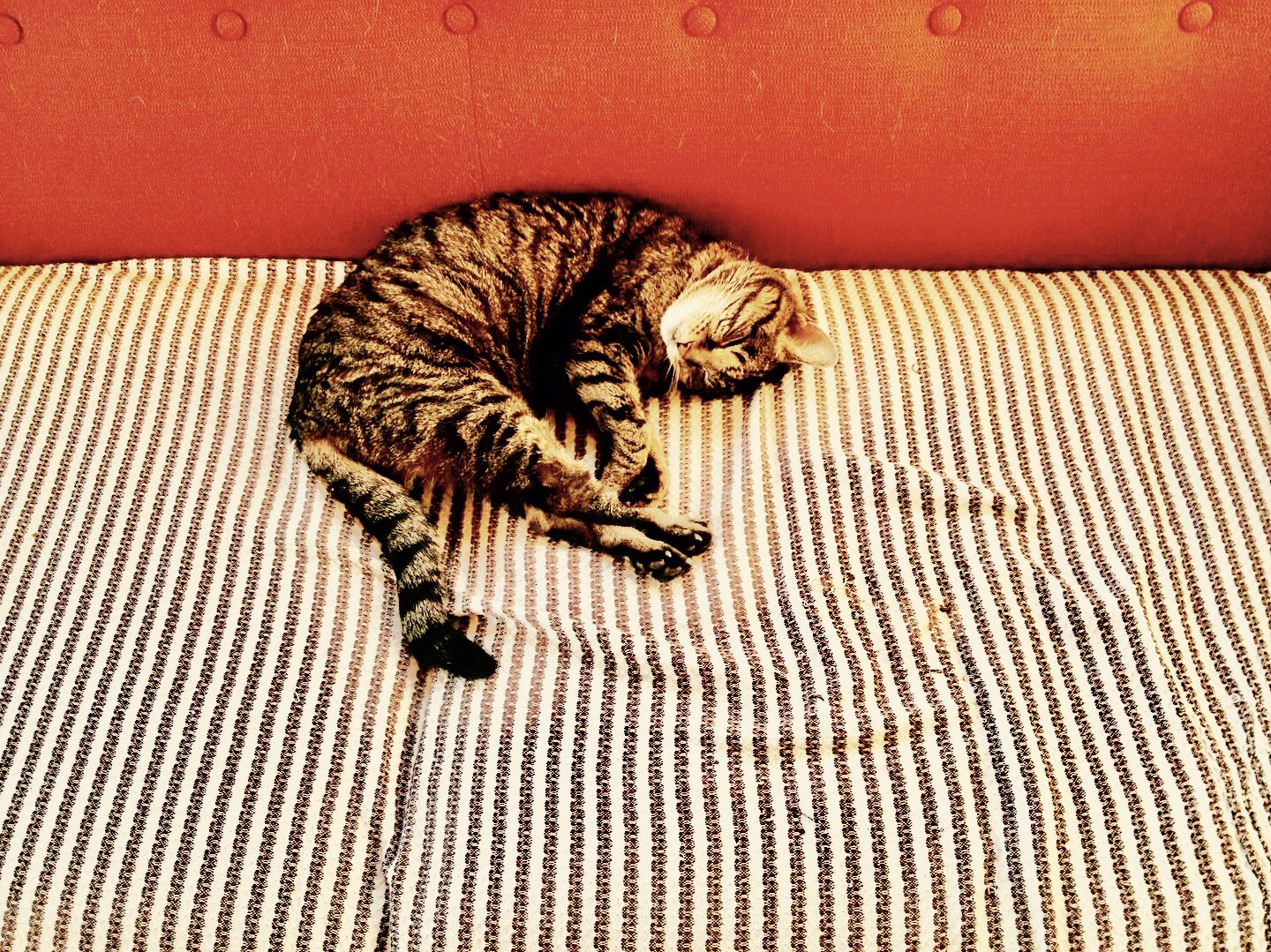