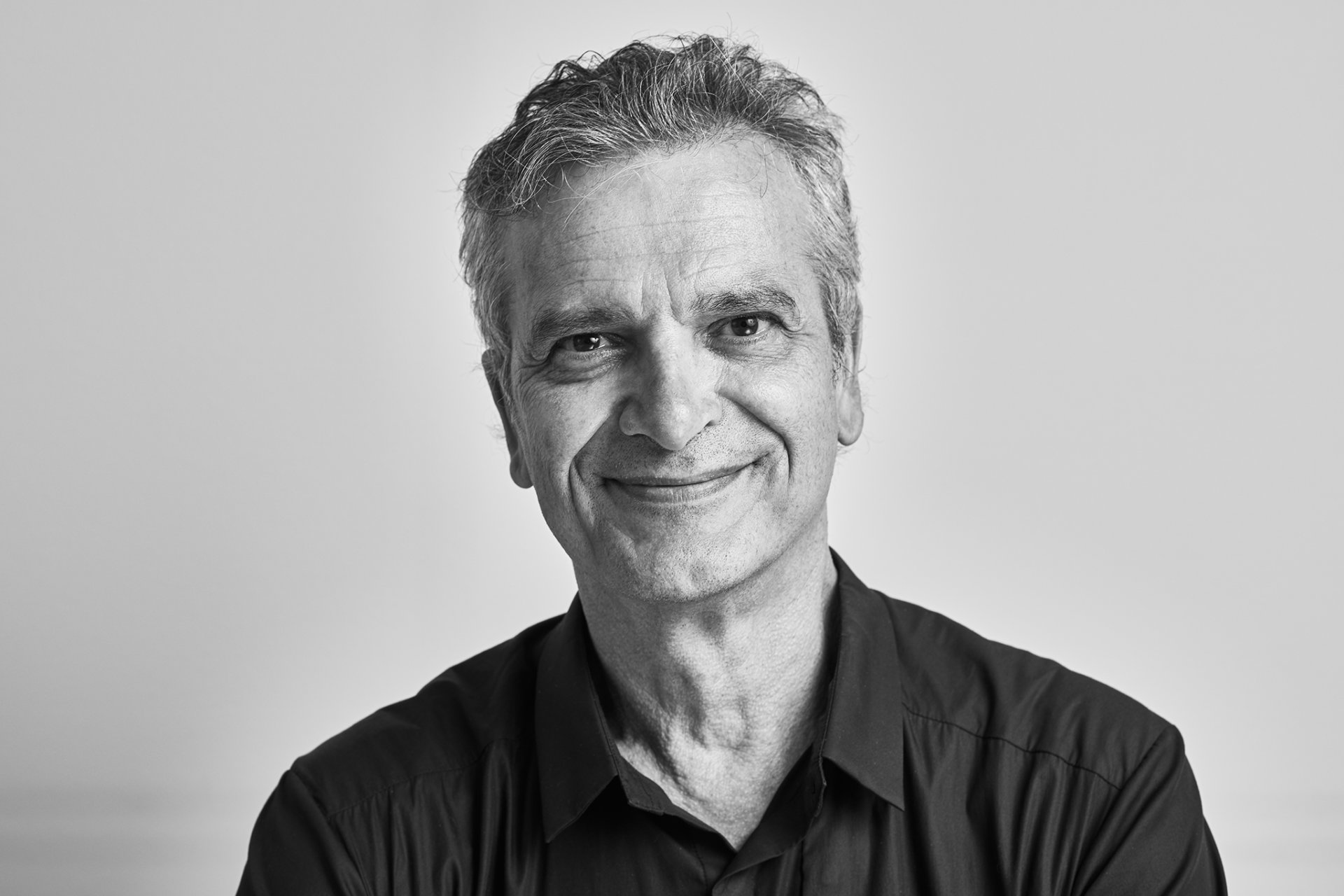 Nikolas Kompridis is Research Professor in Philosophy and Political Thought and Foundation Director of the Institute for Social Justice at the Australian Catholic University. He is the author of The Aesthetic Turn (Bloomsbury, 2014), Critique and Disclosure (MIT Press, 2006), and Philosophical Romanticism (Routledge, 2006). He is currently completing a book on Aesthetics and Political Theory, which will be published by Polity Press, and another book, Critique and Receptivity, which is currently under review. Two other book projects involve an edited volume on Transforming the Anthropocene, and a volume of his writings on romanticism. Kompridis has published widely in journals and edited volumes on a wide and diverse set of topic.
His areas of specialisation are 19th and 20th century European Philosophy; Critical Theory, aesthetics and political philosophy. He optained his Ph.D. in 1992 at the interdisciplinary programme in Social and Political Thought at York University, Toronto.