In this essay I am less concerned with developing a cogent and persuasive argument than I am in posing and exploring a question. My question is a simple one: what’s the sense in talking about moral or political perfectionism in a world facing cataclysmic environmental collapse? At what kind of perfection might one aim in a world fundamentally out of balance: a world of mass extinction and dwindling biodiversity, collapsing ecosystems, super-sized droughts and storms, extreme heat waves, rising and rapidly warming and acidifying oceans and seas, massive displaced populations, increasingly limited access to clean water and adequate food, spreading pandemic disease, and the economic collapse and political chaos that such cascading disasters will bring in their wake? 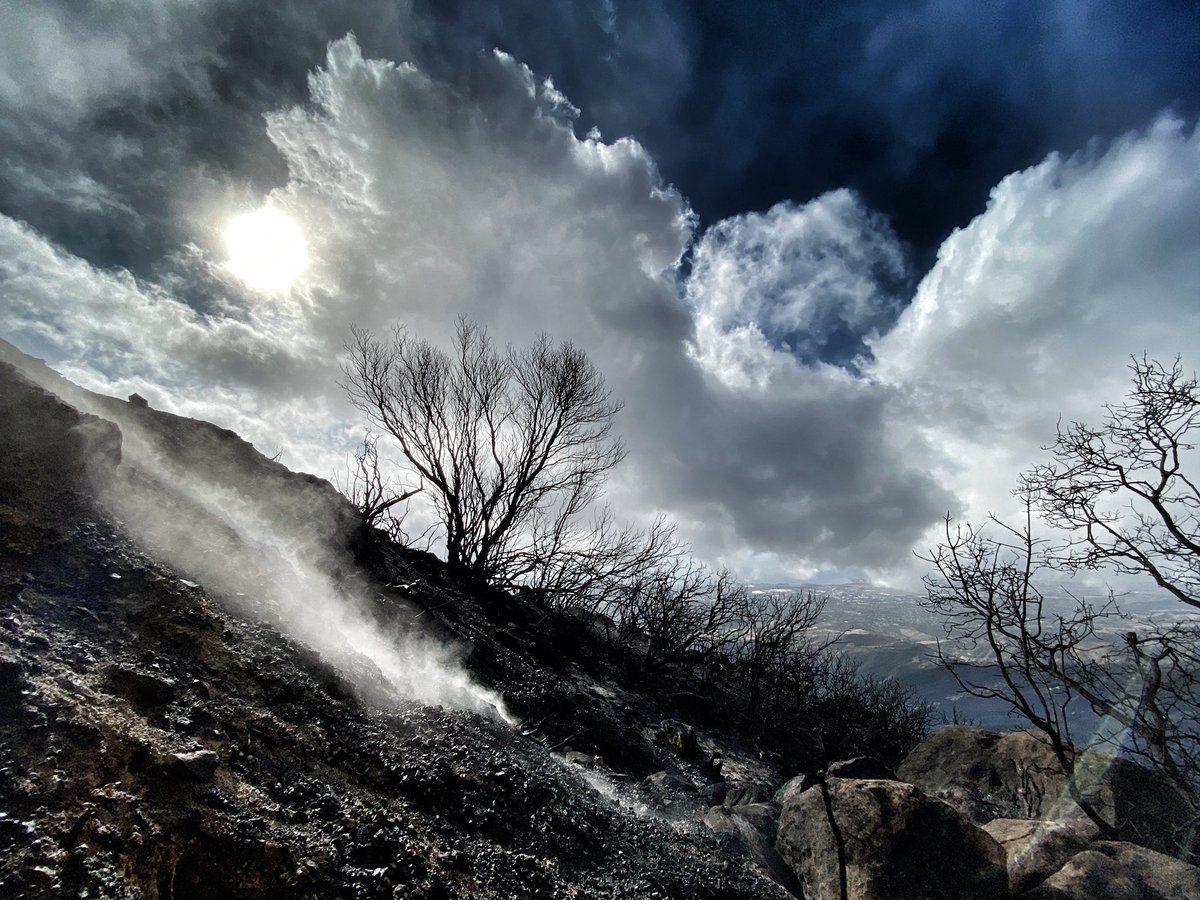