Stolen Time: Time and Money in Medieval and Modern Imaginaries

A public talk and discussion with Dr. Sean Capener

Stolen Time: Time and Money in Medieval and Modern Imaginaries

The medieval Mediterranean world saw widespread agreement that usury—the practice of lending money at interest, or pricing money in terms of itself—was a preeminent sin; but debate raged over the question of what, exactly, was wrong with it. According to one line of argument popular with Christian theologians in the 12th-13th centuries, the reason that usury is wrong is that the usurer is a thief. He sells, or claims to sell, time to the borrower. But time, the argument goes, is given by God alone, and so the usurer sells what he does not have, accepting money and giving nothing in return. Selling time, according to these Parisian theologians, is not only illicit; it is impossible. By claiming to sell it, lenders are engaged in an act of metaphysical fraud. Juxtaposing medieval theology against the modern conviction that ‘time is money,’ in this public lecture and discussion, Sean Capener asks about the costs and consequences of our claims to put a price on time. 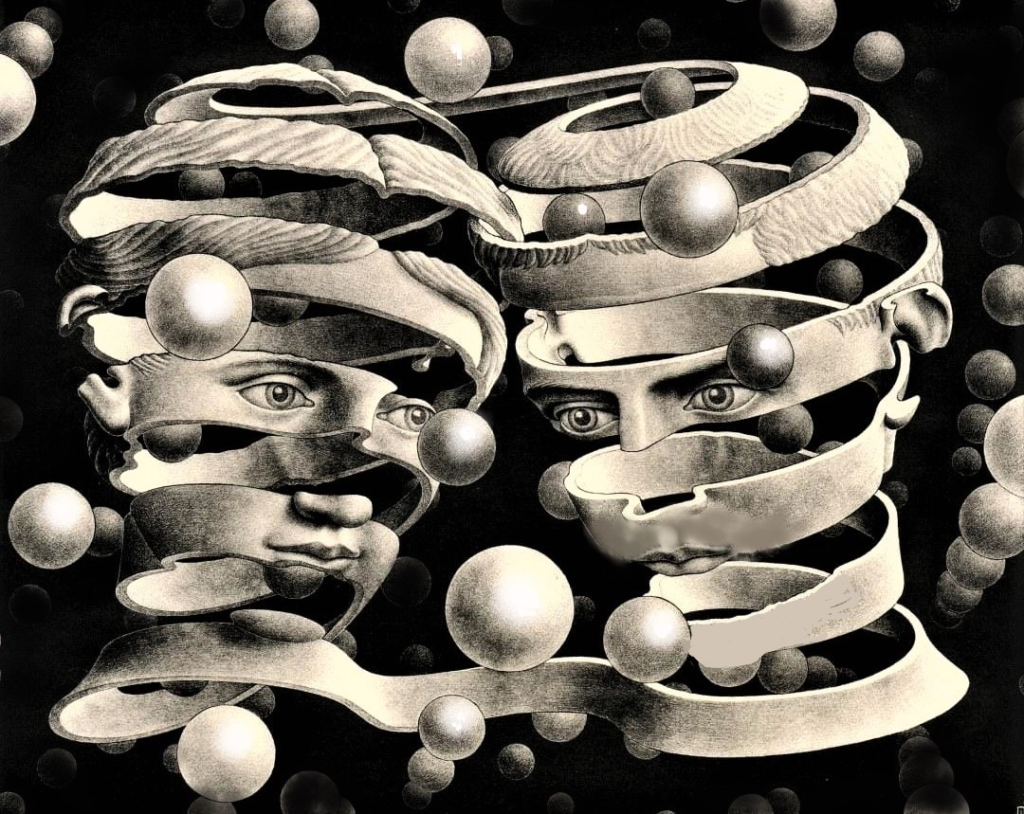 Sean Capener is a Postdoctoral Fellow in the History of Religions at the University of Toronto, Mississauga. Straddling two eras of intellectual history, he studies the conjunction of race, religion, and economy in medieval and modern philosophy and theology. He is currently writing a monograph on conceptions of slavery and ‘selling’ time in 13th-century Parisian scholasticism and modern philosophy and political economy. His work has appeared in Rhizomes, Journal for Religious Ethics, and the Heythrop Journal.