The Law and Love in Schelling’s Pauline Anthropology

The Law and Love in Schelling’s Pauline Anthropology

Schelling’s late philosophy is rightly held to have a strong, if not simply one-dimensional, connection to the question of the religious, and a particular investment in Christianity. Here I will investigate one particular aspect of that connection: Schelling’s philosophical reappropriation of the Pauline critique of the Law.

By the Law, Schelling understands the moral law, and so the condition of possibility of any universal normative ethics. Such an ethics, Schelling seeks to show, is irreconcilably at odds with the concept of personhood. But only as persons can we hope to live lives well-pleasing to God – lives, that is, in which our estrangement from the world, our fellow man, and God is overcome. It is thus only by striving to establish a relationship from person to person, from individual seeker to personal God, that consciousness can hope to be reunited with God in actuality and attain what one might call blessedness or, in more everyday terms, genuine happiness.

Schelling’s Pauline anthropology thus forms the hinge between the two halves of his late system, that is, between his purely rational, a priori negative philosophy on the one hand, and the historical movement which consciousness goes through in its relation to the divine in his so-called positive philosophy on the other. This anthropology, elaborated in the 24th lecture of the late text known as the Philosophical Introduction to the Philosophy of Mythology, thus forms not merely a poignant but a privileged site for thinking through what meaning the religious has for Schelling’s metaphysical and ethical thought. 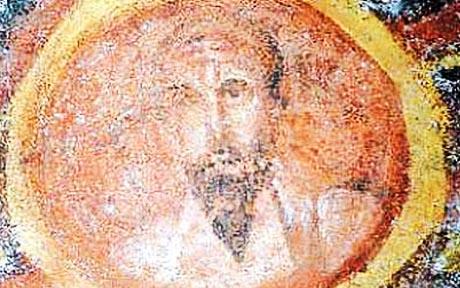