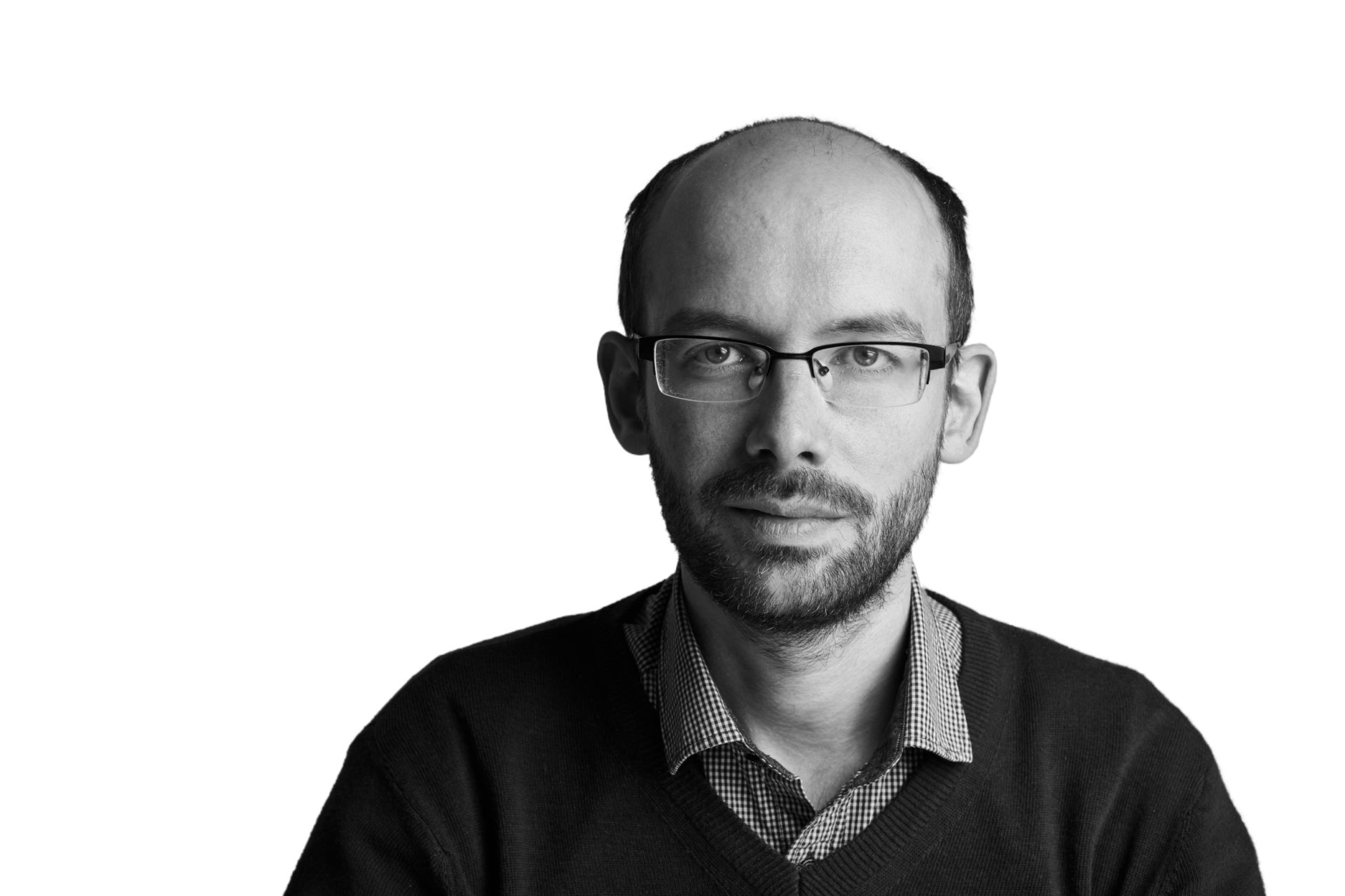 Ulf Bohmann is a post-doc researcher at the Chemnitz University of Technology. He studied Political Science, Sociology, Philosophy and Social Psychology at the University of Augsburg and the Fernuniversität Hagen until 2007. He received his PhD at the Friedrich-Schiller-University Jena in 2013 with a thesis on the notion of a critical genealogy in the work of Michel Foucault and Charles Taylor, under the supervision of Hartmut Rosa and Martin Saar. Until 2016, he was a post-doc researcher in the project “Desynchronised Society?” in Jena, funded by the German Research Foundation (DFG). In 2017, he acted as a stand-in full professor in Chemnitz. In 2018, he was a fellow at the Degrowth Research Group in Jena. Latest publications: Special Issue: Tribute to Charles Taylor, Philosophy & Social Criticism 44(7), 2018 (with Gesche Keding and Hartmut Rosa); Desynchronisation und Populismus. Ein zeitsoziologischer Versuch über die Demokratiekrise am Beispiel der Finanzmarktregulierung, Kölner Zeitschrift für Soziologie und Sozialpsychologie 70 (Sonderheft 58), 2018 (with Henning Laux and Hartmut Rosa); Kritische Theorie der Politik, Suhrkamp 2019 (edited with Paul Sörensen, in print).

At the Center of Humanities and Social Change, I’m working on a comparative reassessment of legitimation crisis theories. The motivation to do so is to be more specific than the widespread but undifferentiated talk of a contemporary crisis of democracy. I’m assembling five pertinent approaches to the motif of a legitimation crisis, namely Jürgen Habermas, Nancy Fraser, Wolfgang Streeck, Charles Taylor and Hauke Brunkhorst. The goal is to develop respective profiles with strengths and weaknesses in order to have a sound theoretical toolkit. Furthermore, I’m examining in which way and to which degree the diagnoses of a legitimation crisis are valid for our present society. Finally, I will enquire if an integrative approach is possible and convincing.