The Fetish as a Critical Term for Religious Studies

The Fetish as a Critical Term for Religious Studies

Beginning from Jacques Derrida’s definition of the fetish as a ‘bad substitute,” Hammerschlag will moderate a seminar discussion in which she argues for the critical importance of the fetish to the study of religion by considering what its history tells us about the field, and what it might mean to reclaim it in light of that history. Beyond a historical review, she will consider with us its role in psychoanalysis, philosophy, Marxism, and contemporary anthropology, asking finally how the term might help us embrace the contingency of our existence as scholars and humans. 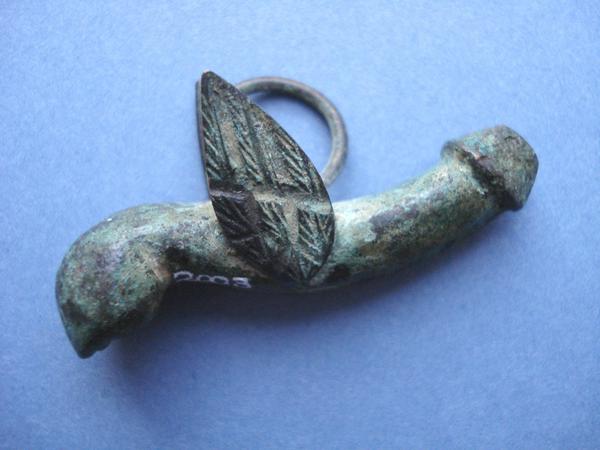 Sarah Hammerschlag is Professor of Religion and Literature, Philosophy of Religions, and History of Judaism at the University of Chicago, Sarah Hammerschlag is author of The Figural Jew: Politics and Identity in Postwar French Thought (University of Chicago Press, 2010), Broken Tablets: Levinas, Derrida and the Literary Afterlife of Religion (Columbia University Press, 2016), and, most recently, Devotion: Three Inquiries in Religion, Literature, and Political Imagination (University of Chicago Press, 2021), co-authored with Constance Fury and Amy Hollywood. Editor of Modern French Jewish Thought: Writings on Religion and Politics (Brandeis University Press, 2018), she has written essays on Jacques Derrida, Emmanuel Levinas and Maurice Blanchot which have appeared in Critical Inquiry, Jewish Quarterly Review and Shofar, among other places. She is currently working on a manuscript entitled “Sowers and Sages: The Renaissance of Judaism in Postwar Paris.”

This event is free and open to the public.