A conference on the recent work of John Lardas Modern

This one day conference will take up themes and questions at play within and surrounding John Lardas Modern’s recent book Neuromatic: or, A Particular History of Religion and the Brain (University of Chicago Press, 2021), which argues that our ostensibly secular turn to the brain is bound up at every turn with the religion it discounts, ignores, or actively dismisses.

Session I, 10:00AM-12:30 PM
A presentation by Elizabeth Wilson, entitled “Trapdoors,” followed by a seminar-style discussion

Session II, 2:00-4:30 PM
A presentation by Mayanthi Fernando, entitled “This is your brain on drugs: Psychedelic medicine and the problem of religion,” followed by a seminar-style discussion

*In case those who wish to attend the event want to do some reading ahead of time, please note that Professors Wilson and Fernando will be focusing their discussion on the Introduction, Chapter 4, and Conclusion of Neuromatic. The readings can be found here. 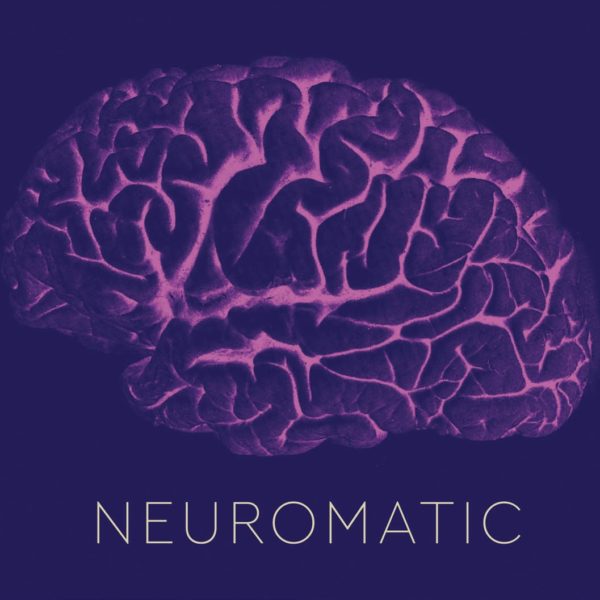 John Lardas Modern is Professor of Religious Studies at Franklin & Marshall College and author of Neuromatic; or, a Particular History of Religion and the Brain (2021), Secularism in Antebellum America (2011), and The Bop Apocalypse: The Religious Visions of Kerouac, Ginsberg, and Burroughs (2001). University.

Elizabeth A. Wilson is a Samuel Candler Dobbs Professor in the Department of Women’s, Gender, and Sexuality Studies at Emory University. She is the author of Affect and Artificial Intelligence (2010, University of Washington Press) and Gut Feminism (2015, Duke University Press). Her most recent book, A Silvan Tomkins Handbook: Foundations For Affect Theory (2020 University of Minnesota Press), is co-authored with Adam Frank (University of British Columbia).

Mayanthi L. Fernando is Associate Professor of Anthropology at the University of California, Santa Cruz, where she is also co-Director of the Center for Cultural Studies. Her research interests include secularism; Islam; multispecies ecologies; liberalism and law; and gender, sexuality, and the body. Her first book, The Republic Unsettled: Muslim French and the Contradictions of Secularism (2014), examined the intersection of religion and politics in France. She is currently working on a second book on nonsecular ecologies, the secularity of post-humanism, and the capacious possibilities of multi-species world-making.

This event is co-sponsored by UCSB’s Department of Religious Studies.