Gnosis and the Covert Theology of Antitheology: Heidegger, Apocalypticism, and Gnosticism in Susan and Jacob Taubes

Gnosis and the Covert Theology of Antitheology: Heidegger, Apocalypticism, and Gnosticism in Susan and Jacob Taubes

This seminar discussion will treat central themes from Professor Wolfson’s recently completed manuscript on the writing and thought of Susan Taubes, focusing specifically on the readings of Martin Heidegger that may be elicited from her writings and those of her husband Jacob Taubes. While far more attention has been paid by scholars to the work of Jacob Taubes, Wolfson argues that Susan displayed an intellectual and spiritual depth that is well deserting of increased attention in its own right. Her gnostic interpretation of Heidegger, to be explored in this seminar, is, he contends, nuanced and innovative and not to be considered ancillary or subordinate. 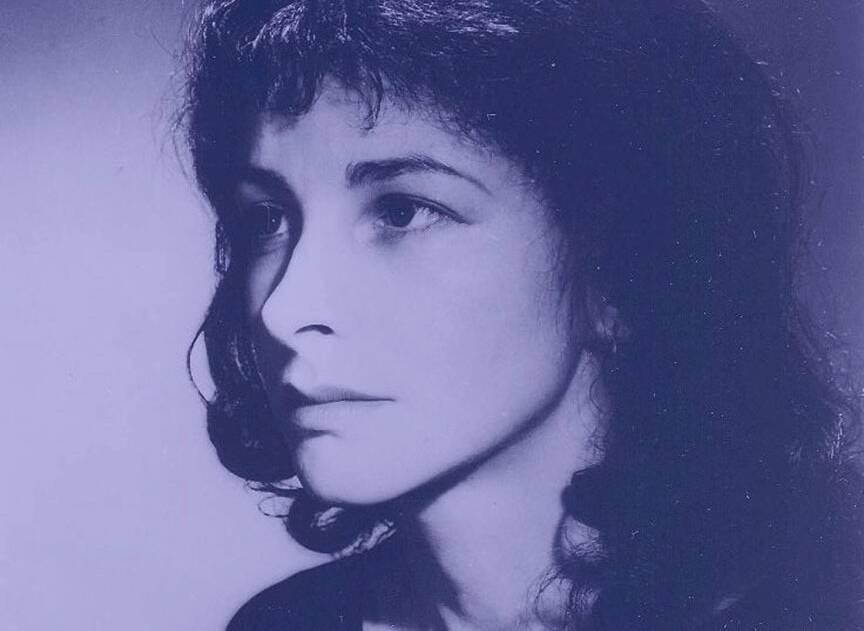 Recommended readings can be found here.

The Marsha and Jay Glazer Endowed Chair in Jewish Studies at UCSB, Elliot Wolfson is a world renowned expert not only in Jewish mysticism from late antiquity through modernity and in medieval and modern Jewish philosophy but also in the comparative study of mysticism in Jewish, Christian, and Islamic traditions, in the modern and contemporary European traditions of hermeneutic, phenomenological, and deconstructive philosophy; and in psychoanalytic theory, feminist theory, and critical theory. He has authored numerous major works including, most recently. The Duplicity of Philosophy’s Shadow: Heidegger, Nazism, and the Jewish Other (2018, Columbia U. Press) and Heidegger and Kabbalah: Hidden Gnosis and the Path of Poiesis (2019, Indiana U. Press).

Free and open to the public.