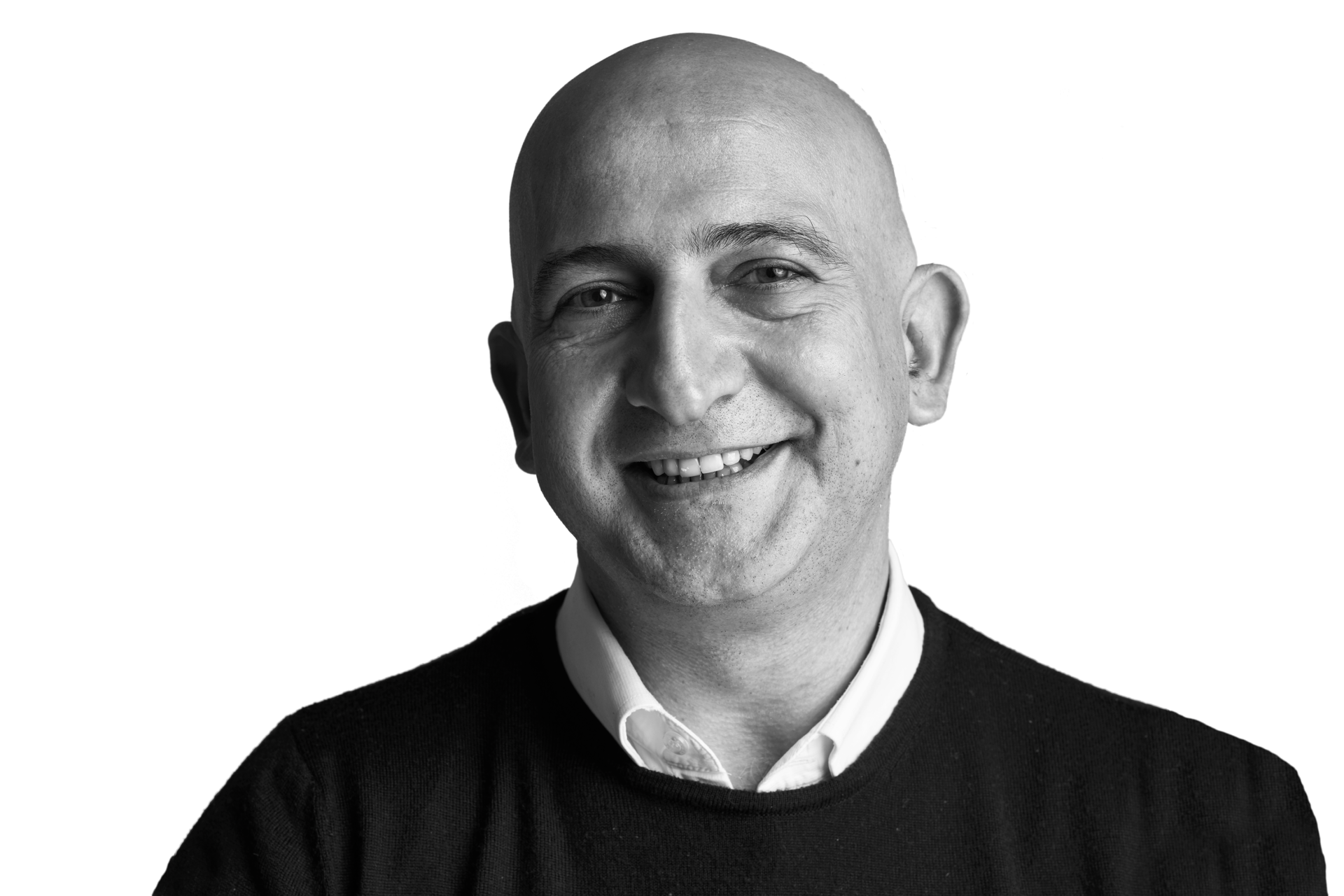 Volkan Çıdam is an Assistant Professor of Political Science at Boğazçi University, Istanbul. Since January 2019 he is a visiting scholar at the Institute of Philosophy at the Humboldt University with the support of PSI of Alexander von Humboldt Foundation. His research interests lie at the intersection of democratic theory, German Idealism, social and political thought of Marx and Marxism and Critical Theory. His publications include Die Phänomenologie des Widergeistes: Eine Anerkennungstheoretische Deutung von Marx’ normativer Kritik am Kapitalismus im Kapital, Nomos Verlag 2012 and 2016, “Historical Method and Critical Philosophy”, Philosophy at Yeditepe, Special Issue: Method in Philosophy. During his stay in Berlin he worked on a project on the relationship between the failure to coming to terms with past state crimes and the rise of Neo-Fascism through a reevaluation of Adorno’s thoughts on the same topic.

He published in 2020 an article on “Adorno’s two-track conceptualization of progress: The new categorical imperative and politics of remembrance” at the International Journal of Critical and Democratic Theory – Constellations.