In recent years a growing number of thinkers from a variety of disciplines (e.g. philosophy, geography, anthropology, literary studies, cultural studies, and environmental humanities) have begun turning their attention to the phenomenon of atmosphere. Indicating the characteristic tone or pervading mood of a surrounding environment or object, atmospheres (e.g. of a room, a neighborhood, a party, or an artwork) are an ordinary feature of everyday life, even as their elusiveness poses a challenge to conceptualization. And in spite of their hazy immateriality, atmospheres can have very real effects. As forms of affective air condition, they prime us to act in particular ways, making some things sayable or thinkable while foreclosing other possibilities. Drawing on a range of theoretical perspectives, this seminar will consider what atmospheres are, what they can do, and what we can do with them. We will be particularly concerned with the question of how atmospheres are produced, the challenges they pose to our notions of causality and agency, and the political possibilities of what we might call “affective climate change.”

Assistant Professor of English and Comparative Literature at the University of California, Berkeley, Dora Zhang is author of Strange Likeness: Description and the Modernist Novel, which is forthcoming in 2020 from the University of Chicago Press, as part of the “Thinking Literature” series. She received her PhD in Comparative Literature from Princeton University and her BA in philosophy from the University of Toronto. With research interests in Anglo-American and European modernist fiction, literature and philosophy, novel theory, affect theory, visual cultures, aesthetics, and ecocriticism, she has published on topics including Proust and photography, Woolf and the philosophy of language, Roland Barthes’s travels to China, and the role of atmosphere in everyday life. Her work has appeared in Representations, New Literary History (where her article “Naming the indescribable” won the 2013 Ralph Cohen Prize), Modernism/modernity Print Plus, and Qui Parle, as well as Public Books, the Los Angeles Review of Books, and The Chronicle of Higher Education.

This event is co-sponsored by UCSB’s Comparative Literature Program, Department of English, and Graduate Center for Literary Research. 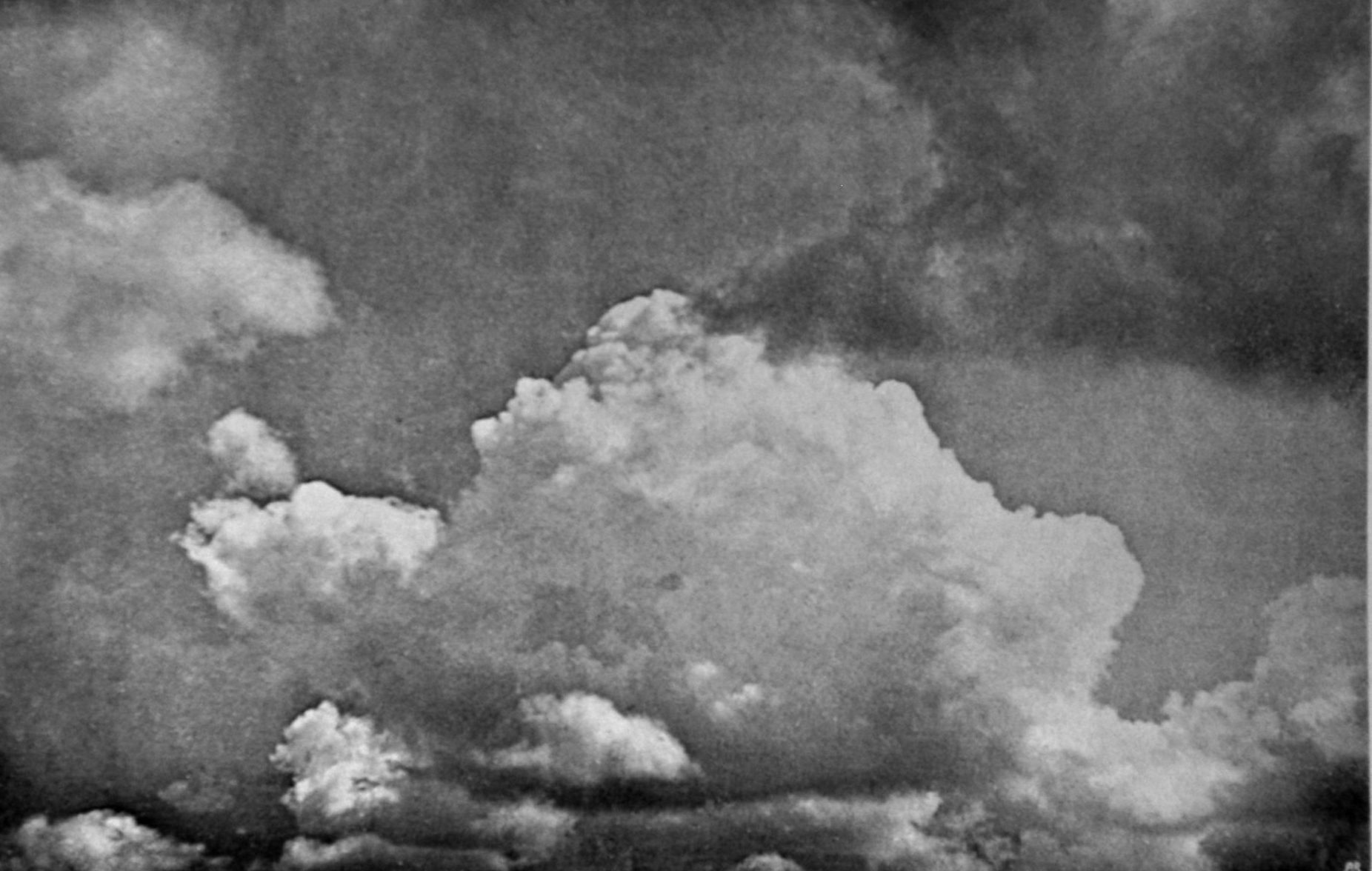