In my work, I theorize and demonstrate how reading and reflecting on modern literature (and other forms of art) can educate us to the modern conditions of human life. In my dissertation I adapted Michael Polanyi’s theory of the essential role of tacit and “personal” knowledge in scientific discovery to argue that literature evokes and challenges our own tacit intimations of these conditions, which are not just empirical and material but normative, narrative, and historically changing. I outlined a Polanyian practice of reading aimed at grasping these conditions and performed this kind of reading with works by Robert Lowell, Wallace Stevens, Norman Maclean, and Cormac McCarthy—works which in their literary forms reflect and confront the “apocalyptic sublime,” the sense that human history is driven not toward a human end but toward inhumanity and destruction. At the same time, they refer us to a radically different ground of intelligibility, which suggests the need for what might be called an ethics of consciousness. Currently I am continuing to work out the Polanyian theory and practice of reading, as well as developing the idea of the modern apocalyptic mode in relation to the current ecological crisis; my project includes works that directly treat global warming and other existential threats, as well as earlier works like Moby-Dick which show an emergent apocalyptic consciousness.

I received my Ph.D. from the Committee on Social Thought at the University of Chicago in 2019; I also completed the Master’s Program in the Social Sciences at Chicago where I wrote my thesis on the role of culture in the Frankfurt School’s and Habermas’s critiques of modernity.

“The Ambivalence of Nature: Moby-Dick and the Naturalistic Sublime.” Literary Imagination, under review.

“From ‘Meaning’ to Reality: Toward a Polanyian Cognitive Theory of Literature.” Forthcoming in Tradition and Discovery: The Polanyi Society Journal, Feb. 2020. 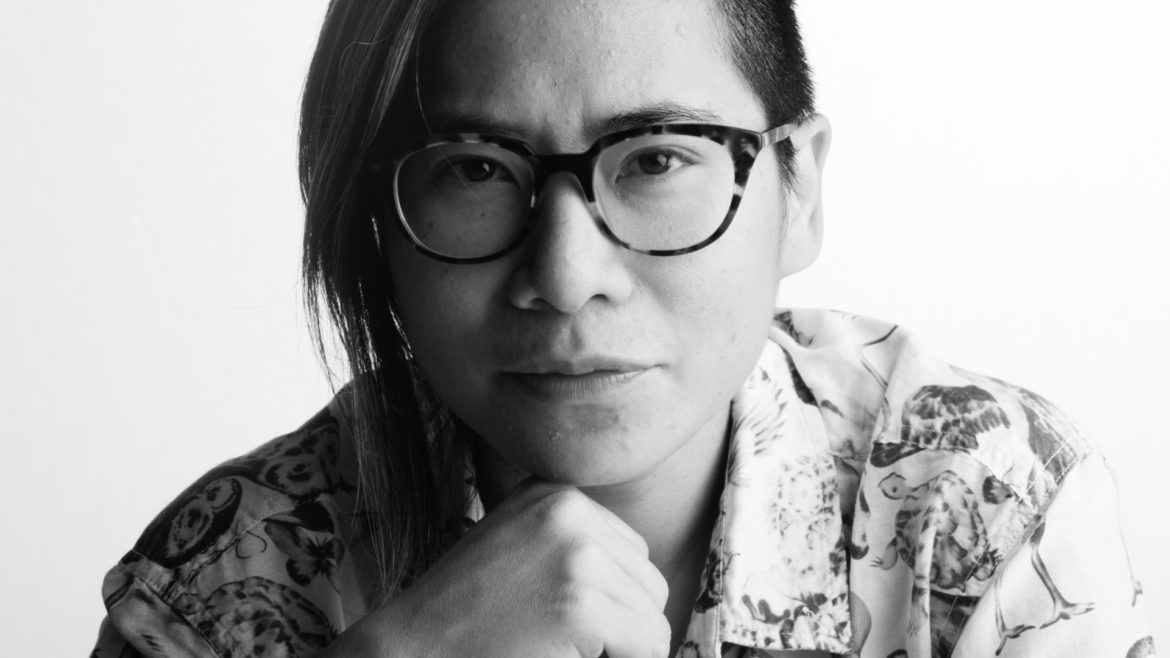 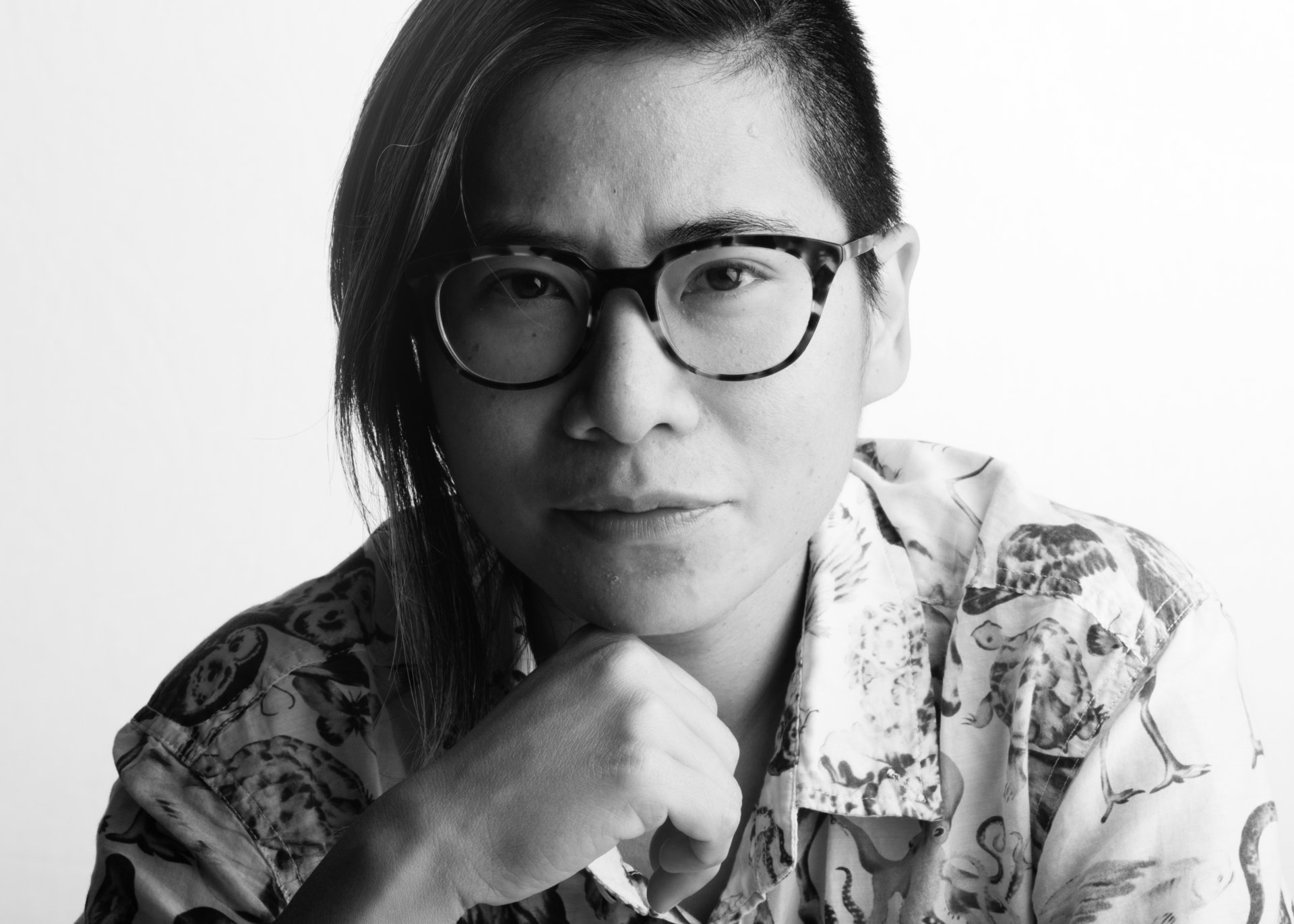 Catherene Ngoh earned her Ph.D in Comparative Literature at Emory University where she worked on a dissertation “Affects of War: Wordsworth, Coleridge, Hazlitt, and De Quincey.” She is also a graduate of the Center of Theory and Criticism (University of Western Ontario), where she completed her M.A. Her areas of interest include eighteenth- and nineteenth- century British literature, with a focus on Romanticism, read as a complex variety of poetic, aesthetic and affective responses to a wide range of political concerns from revolution and war, to the abolition of slavery and the death penalty. My research is informed by a variety of theoretical perspectives including: affect studies of race and gender; biopolitics; trans-atlantic studies; comparative theories of war, revolution, and sovereignty. Expanding upon some of the central concerns of her dissertation, her project at UCSB seeks to find in contemporary studies of affect and environmental humanities resources for moving beyond humanist interpretations of war. 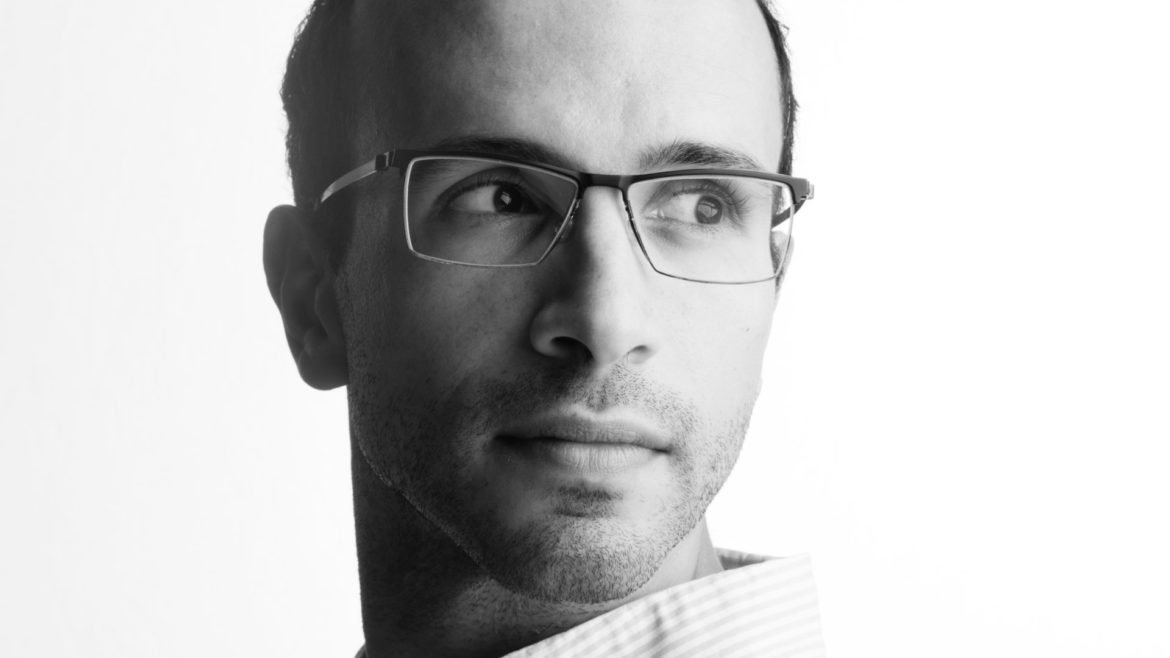 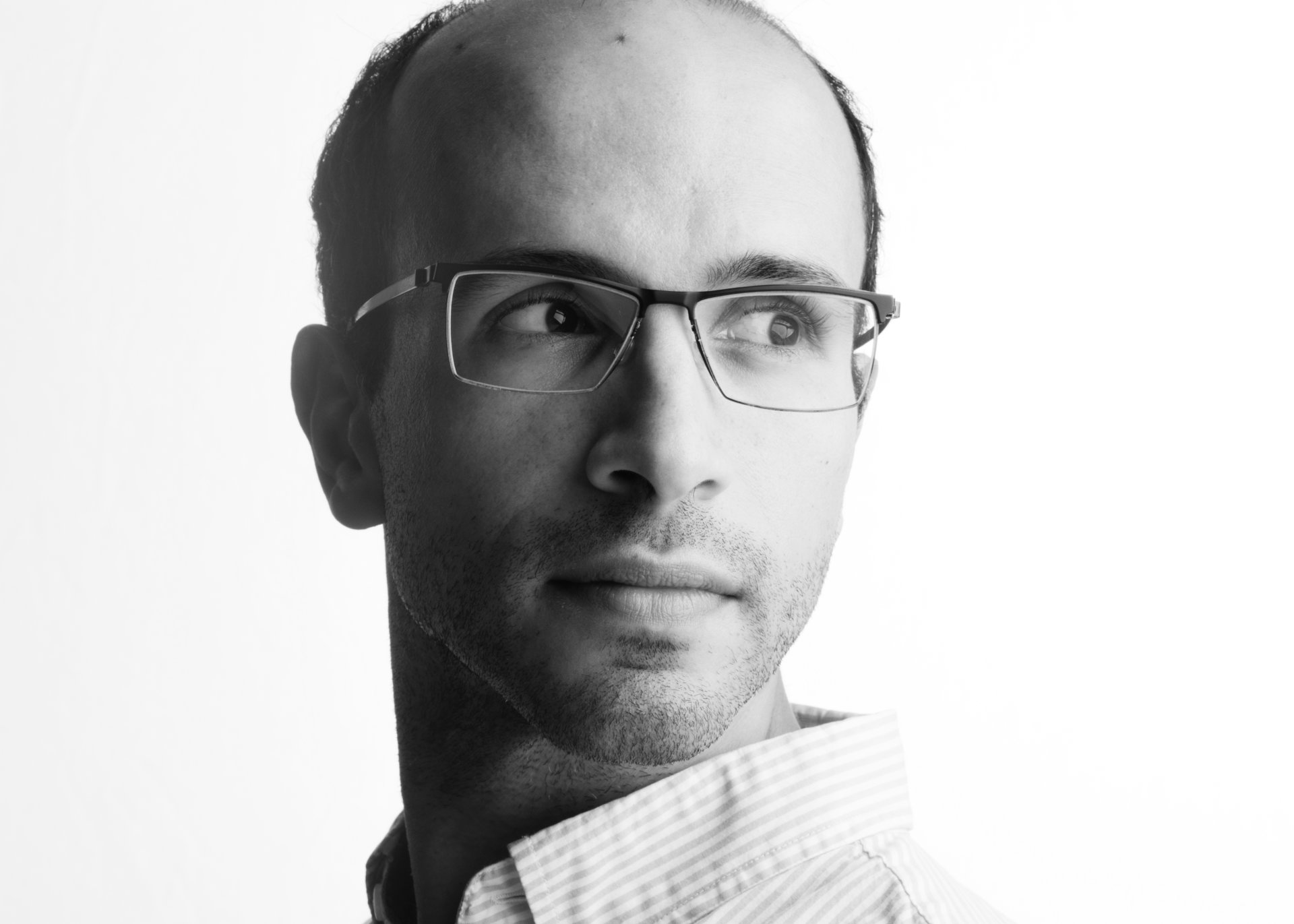 My research concerns the artwork—in its relationship to religious traditions, the history of science, and the trajectory of left-wing politics. For several years now, I have been studying forms of art practice that emerged in Iraq at different political moments over the twentieth-century. I have come to focus on the aftermath of a coup by the Baʿath Party, in 1963, when the persecution of leftists prompted a number of writers and artists to turn away from the critical theory propagated by the Iraqi Communist Party, and to develop a new vocabulary in their practice. In a book I am writing about this moment, I explore what the artwork can offer at the limit of left-wing politics, and in particular how it can open a horizon beyond liberalism, by re-activating forms and concepts sourced from the history of religious traditions.

I received a PhD in Anthropology from the University of California, Berkeley in 2015; and an AB in Anthropology from the University of Chicago in 2005. Before coming to UC Santa Barbara, I was a Mellon Postdoctoral Fellow at Johns Hopkins University and a fellow in the EUME research program at the Forum Transregionale Studien in Berlin. In 2016 I worked with the curator Catherine David to develop parts of my dissertation into a retrospective of the artist Dia al-Azzawi at the Arab Museum of Modern Art in Doha. The gallery guide from that show can be viewed here; the full catalog is available on Amazon. 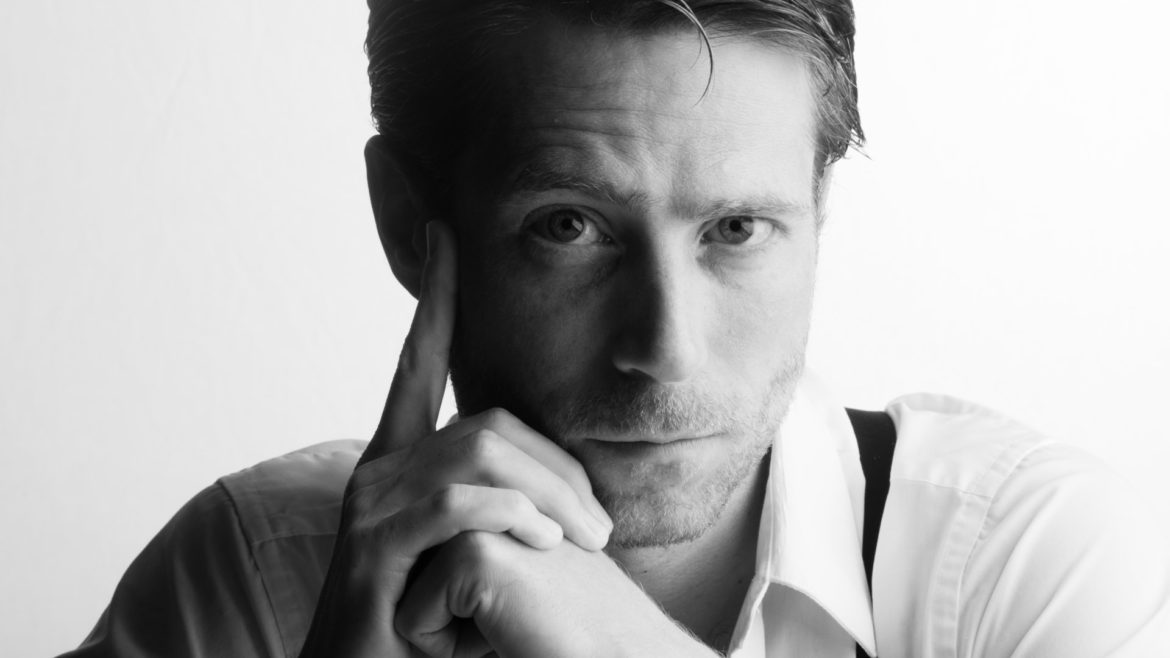 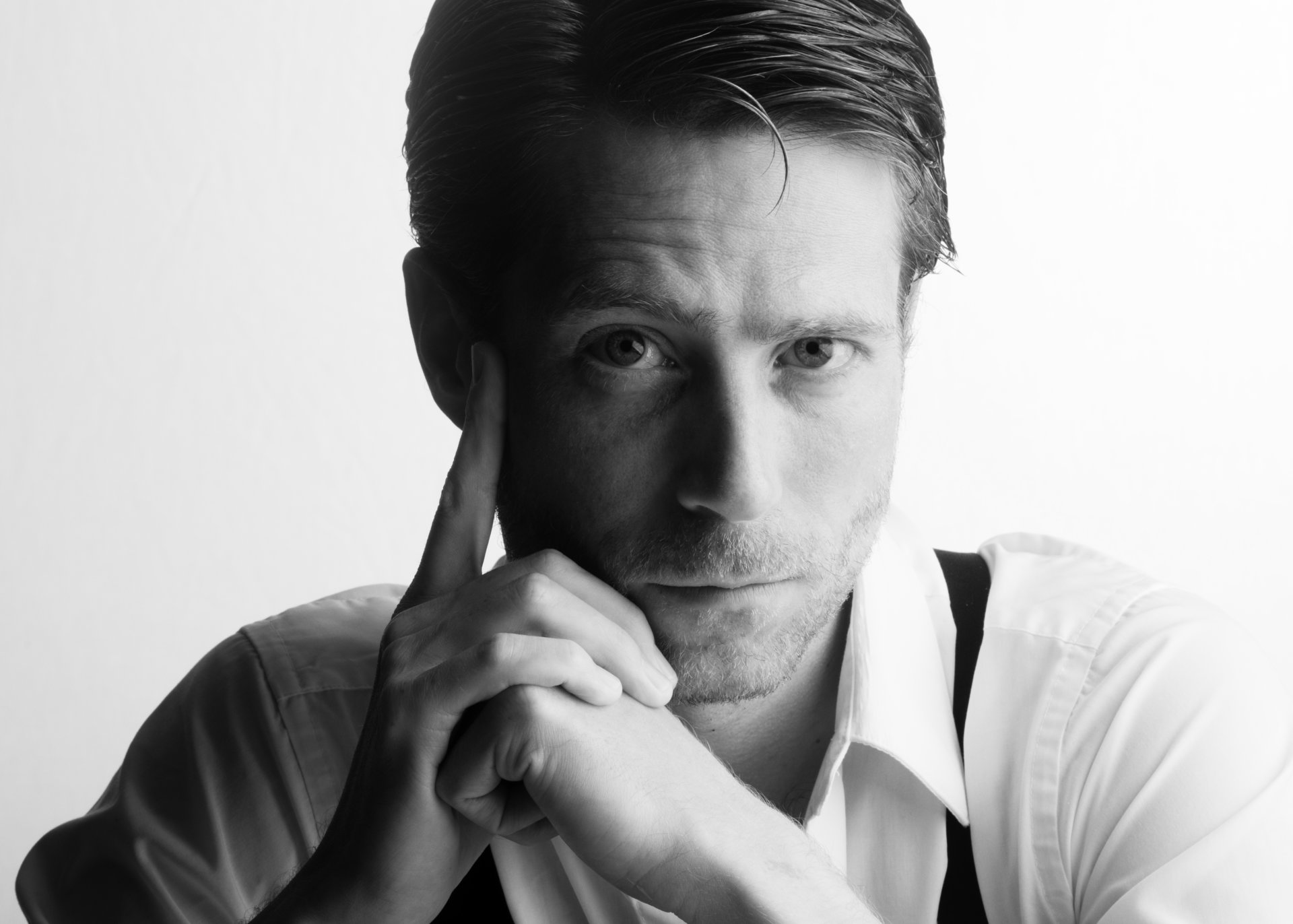 Martijn Buijs is a scholar of 19th and 20th century European philosophy, with a particular focus on German Idealism and Phenomenology. In 2017 he completed his dissertation Freedom and Revelation: A Systematic Reconstruction of Schelling’s Late Philosophy in the Humanities Center at Johns Hopkins University, Baltimore. His current research at UC Santa Barbara is on the concept of love in its ethical, political, and metaphysical dimensions in the work of contemporary philosophers such as Jean-Luc Marion, Alain Badiou, and Giorgio Agamben. 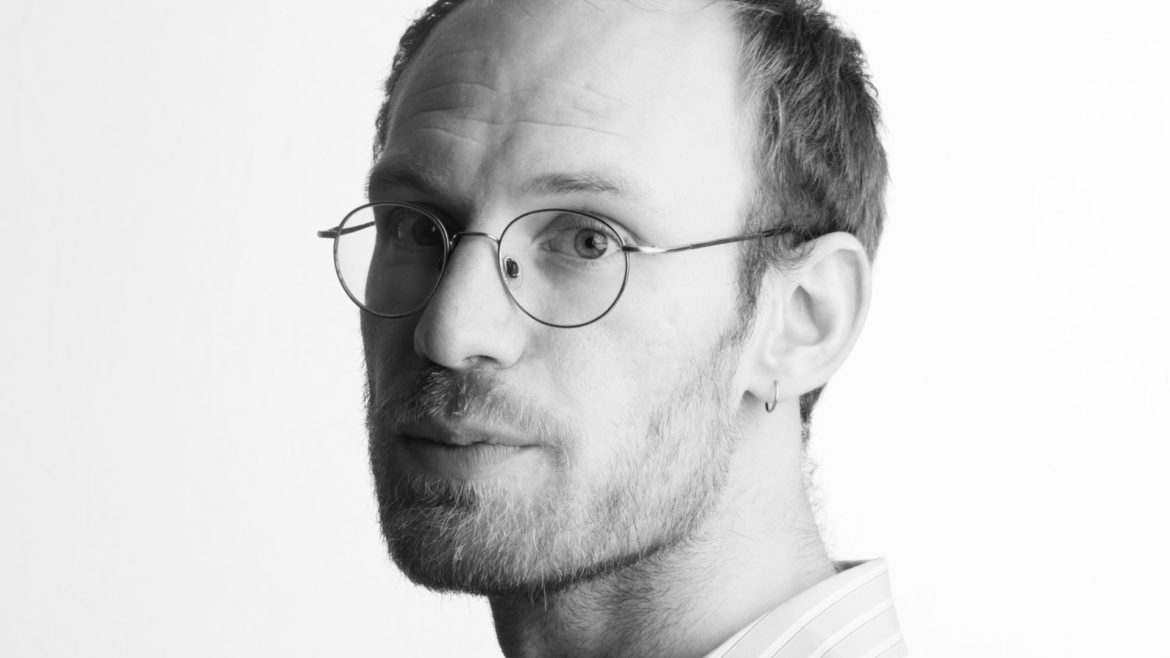 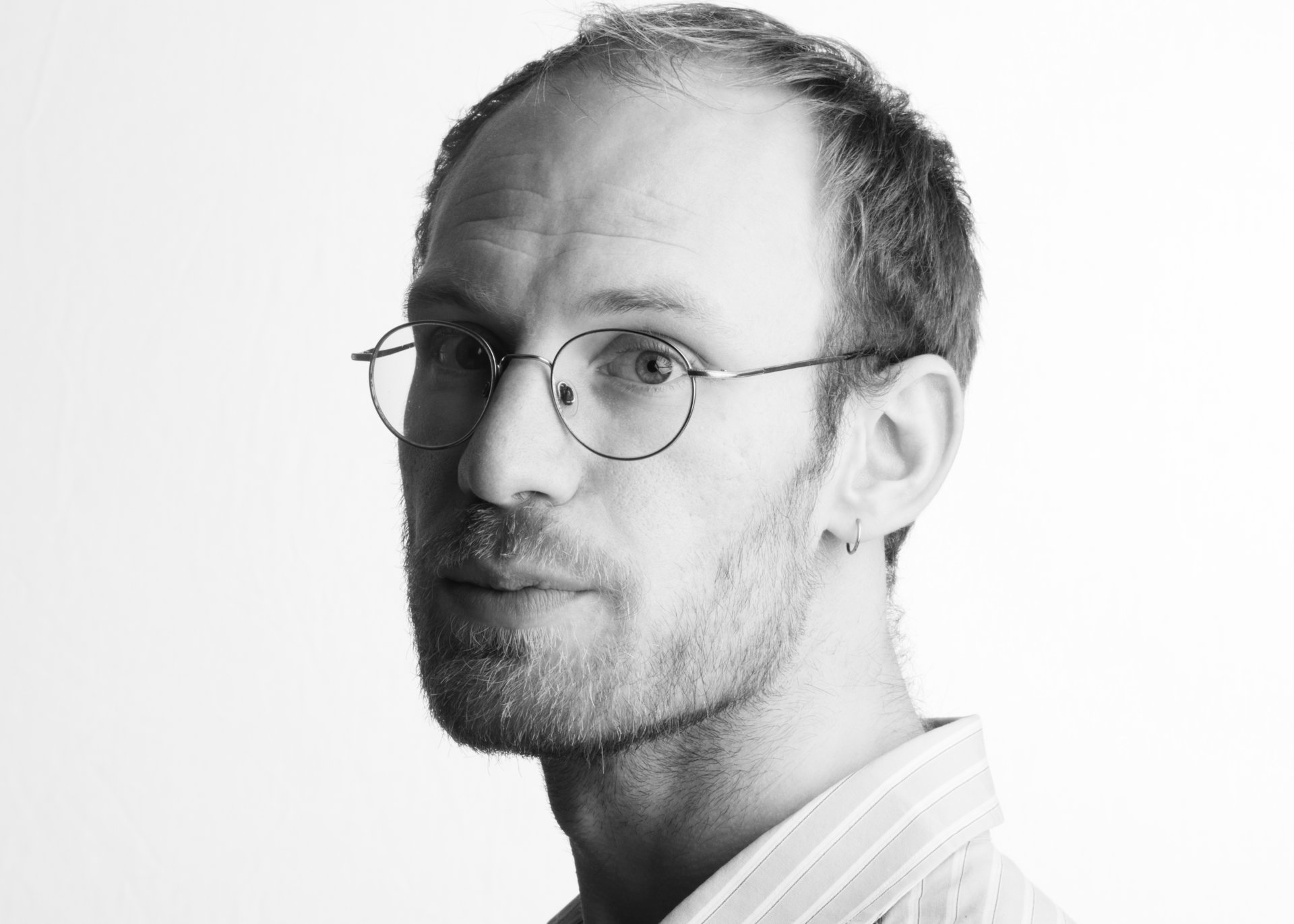 Simon Thornton received his BA in Politics and Eastern European Studies at University College, London, where he specialized in Russian and post-Soviet culture and politics. After spending two years working for an NGO in the Republic of Armenia his interests became decidedly more theoretical, and he returned to his hometown to complete an M.A. in political theory at the University of Sheffield. Simon then completed his Ph.D. research at the University of Essex, where he focused on the moral phenomenology of the Danish thinker K.E. Løgstrup. At the Humanities and Social Change Center, Simon is currently working on a project which brings together the insights concerning human powerlessness and finitude found in the work of Løgstrup, Kierkegaard and others with a view to understanding and addressing contemporary social change. So far, he has produced draft papers on Løgstrup’s theory of expressions of life and on Kierkegaard’s theories of tragedy and guilt. Currently, he is working on a paper comparing Løgstrup and Kierkegaard tentatively entitled ‘Receiving Life as a Gift: On Løgstrup’s Dispute with Kierkegaard.’ 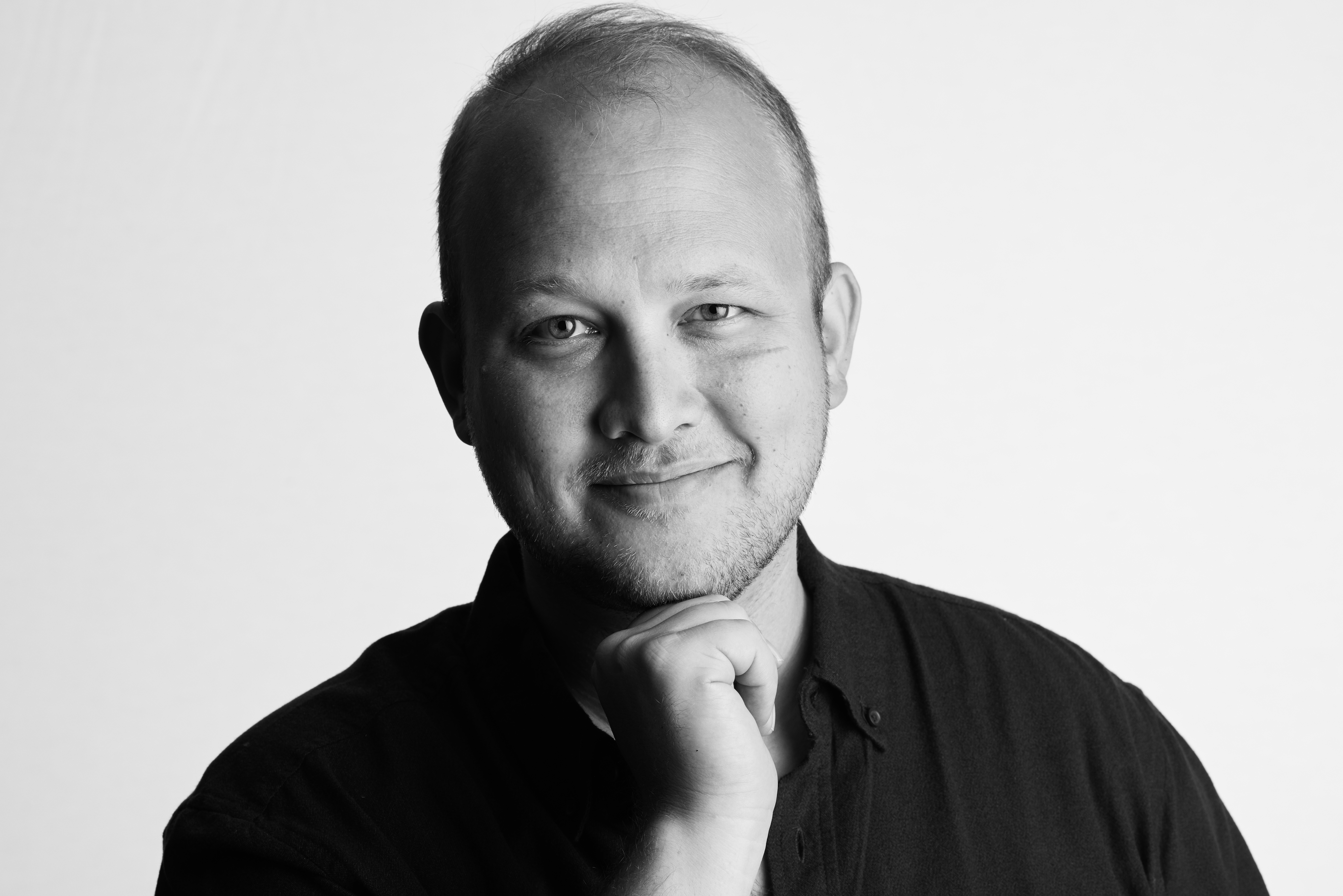 Ezekiel Goggin was a dissertation fellow during the inaugural year of the International Center for the Humanities and Social Change at the University of Santa Barbara (2017-2018).  During his time at UCSB, Goggin worked on issues pertaining to the rhetorical use of “fake news,” the relationship of media and mediation to the formation of publics, and the psychology of self-deception. Goggin also took part in the 2018 Summer Institute of the Humanities and Social Change Foundation at Universitá Ca’ Foscari, Venice, where he presented an essay entitled “The Limits of Conviction: Hegel and Weber on the Possibilities of Modern Community.” During his time as a fellow he completed a draft of his dissertation the theme of sacrifice in the philosophy of GWF Hegel. Broadly speaking, Goggin’s research focuses on the relationship between religious imagination and modern accounts of human freedom –particularly at the intersection of German idealism, phenomenology, and theology.  He is also interested in deconstruction, psychoanalysis, and critical theory.  His work has been supported by the University of Chicago Divinity School, the Udo-Keller-Stiftung Forum Humanum, and the Martin Marty Center for the Public Understanding of Religion.

Jan was a dissertation fellow at the Center in Santa Barbara in 2017/18. As a Fellow, he completed and defended his dissertation and earned a Ph.D. in Politics from the New School for Social Research. Jan is a political economist whose research focuses on the relationship between corporate capitalism, political power, and public debates about ethics and values. His current book project traces how the American meat industry seeks to produce an animal that best suits market conditions – as biological animal, financial security, object of social imagination, and subject of political contestation – from conception through consumption. This work sheds light on the tensions and interrelations between market valuation, the value of life itself, and social values in the late-liberal, not-quite-post-industrial United States. Jan’s research has been supported by a Doctoral Award from the Social Sciences and Humanities Research Council of Canada (SSHRC), an Ira Katznelson Dissertation Fellowship from the New School for Social Research, a Human-Animal Studies Fellowship at Wesleyan University, and a Graduate Student Fellowship at the Robert L. Heilbroner Center for Capitalism Studies. He is currently a Postdoctoral Fellow in the Department of Political Science at Johns Hopkins University.

“Heightening the Contradictions and Missing the Point: What Cass Sunstein Gets Wrong About Marxism, Sanders, and American Politics.” Public Seminar. October 31, 2017.